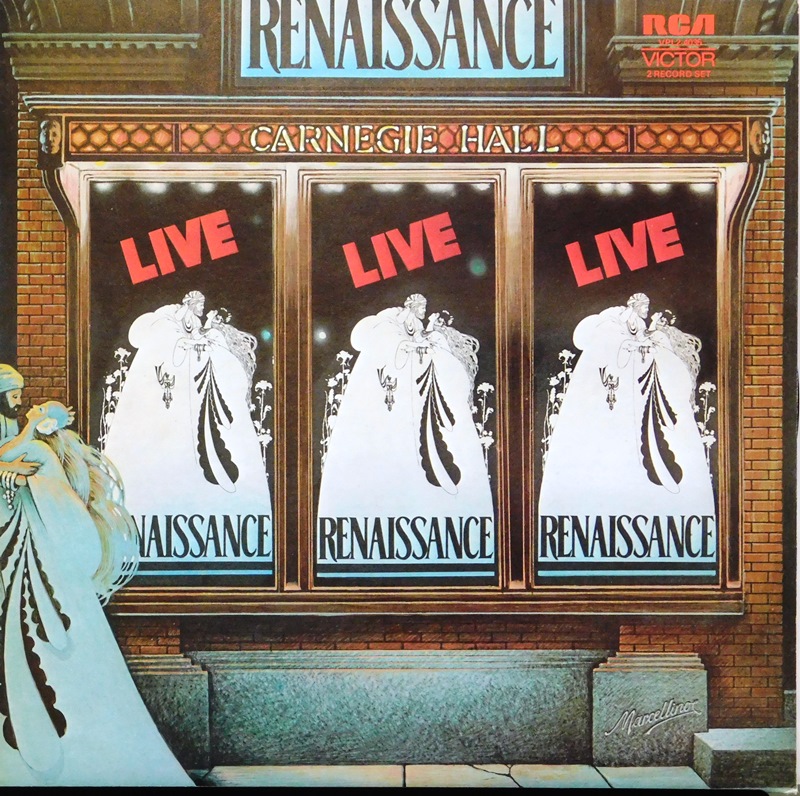 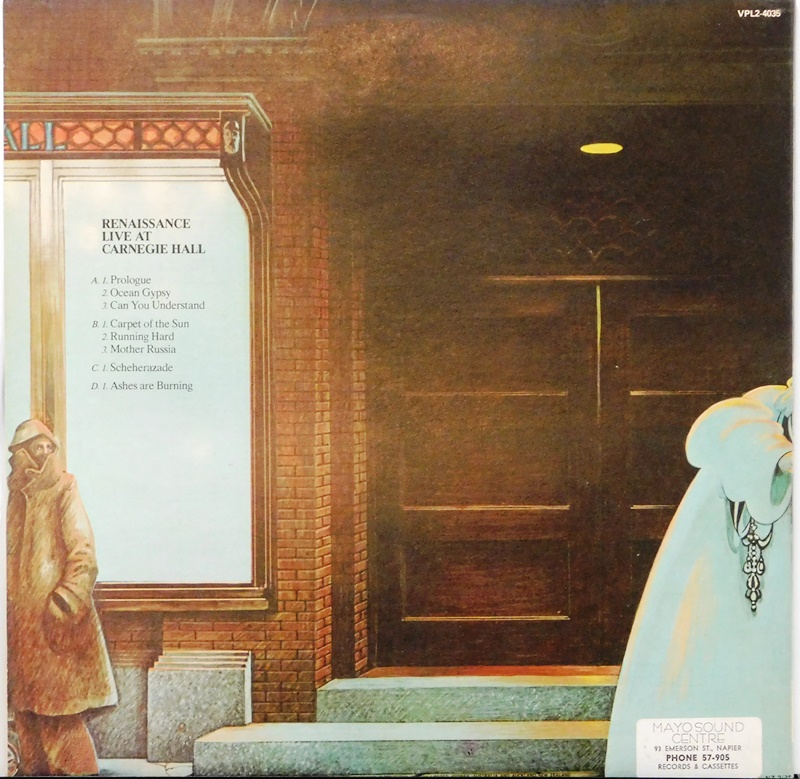 Live at Carnegie Hall is a 1976 live double album by the English progressive rock band Renaissance. It presented songs from all of the band's Annie Haslam-era studio albums thus far, including the forthcoming (at the time of the concerts[2]) Scheherazade and Other Stories.

All songs by Michael Dunford and Betty Thatcher, except where noted.[4]