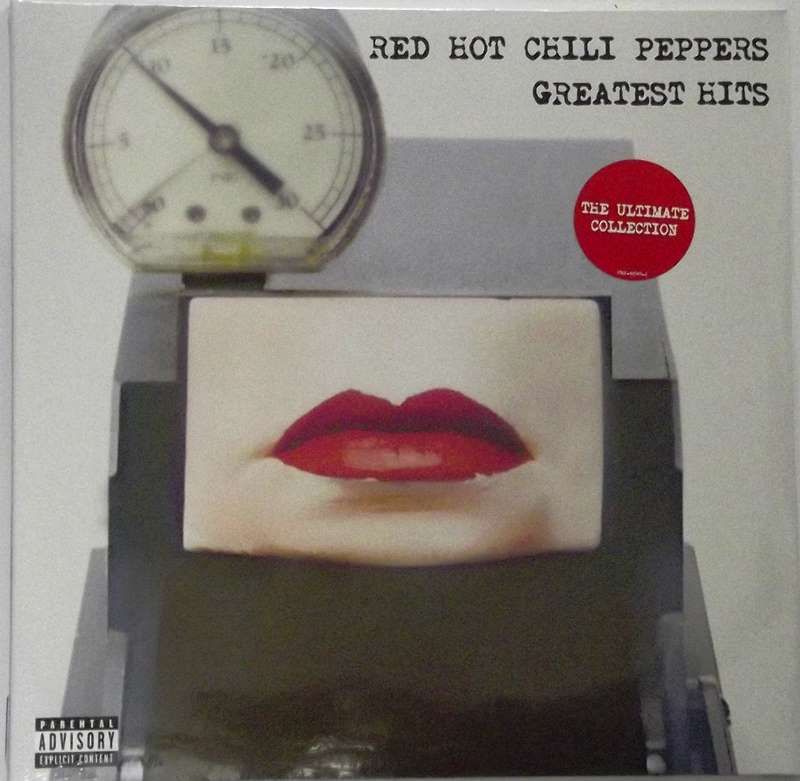 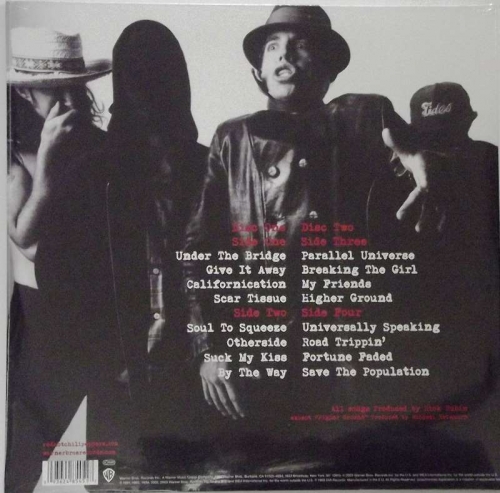 Greatest Hits was released along with a separately sold DVD containing most of their music videos from the same time period.

The album was released with Copy Control protection system in some European markets, but not in the United States.