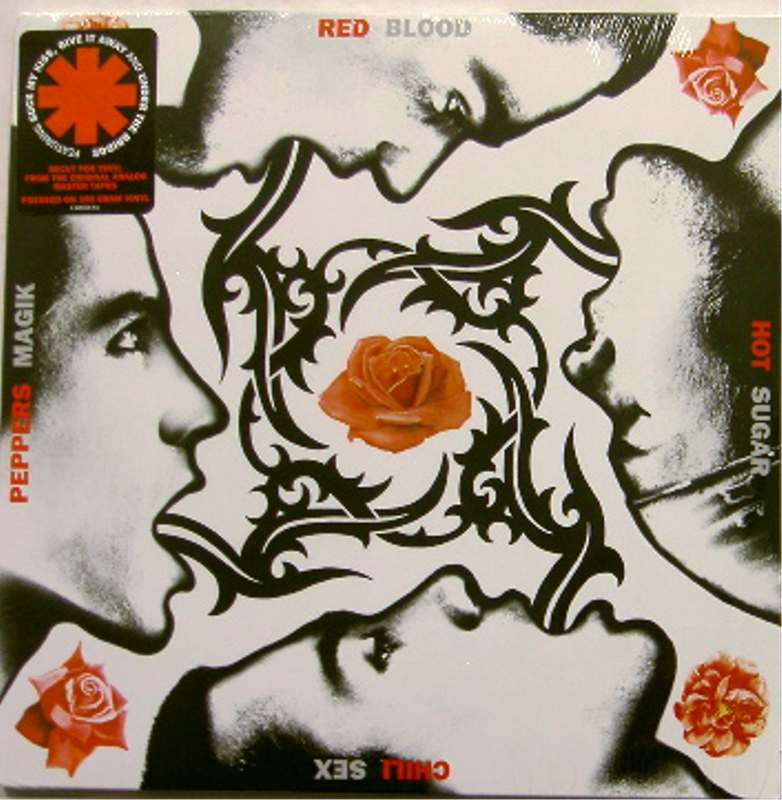 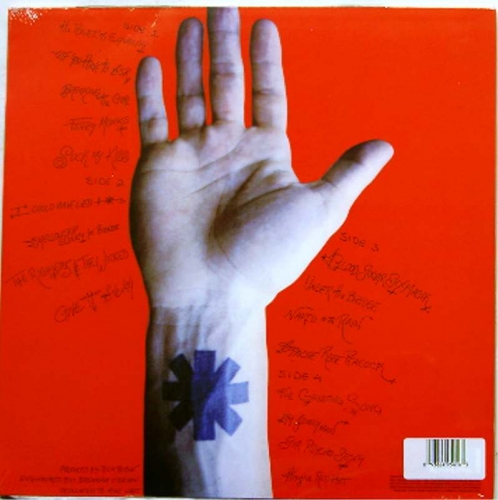 Blood Sugar Sex Magik peaked at number three on the US Billboard 200, and produced the hit singles "Under the Bridge", "Give It Away", "Suck My Kiss", "Breaking the Girl", and "If You Have to Ask". It was the Chili Peppers' introduction into worldwide popularity and critical acclaim, although guitarist John Frusciante quit the band mid-tour in 1992 (not returning until 1998) due to his inability to cope with its popularity. The album is recognized as an influential and seminal component of the alternative rock explosion of the early 1990s, with Steve Huey of AllMusic calling it "probably the best album the Chili Peppers will ever make".[3]