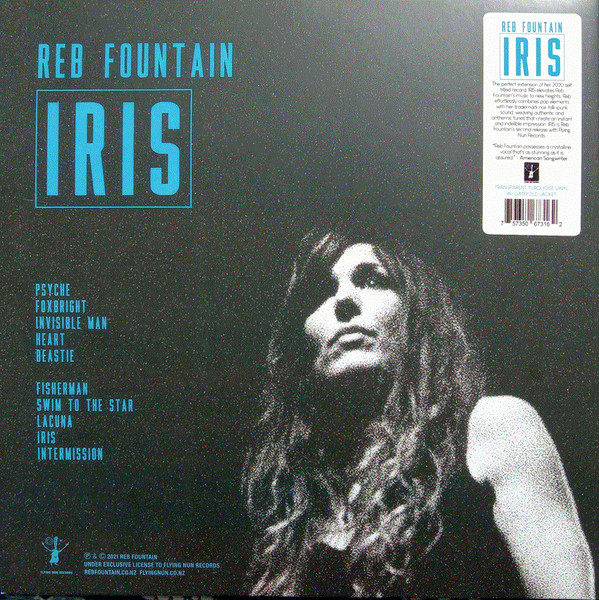 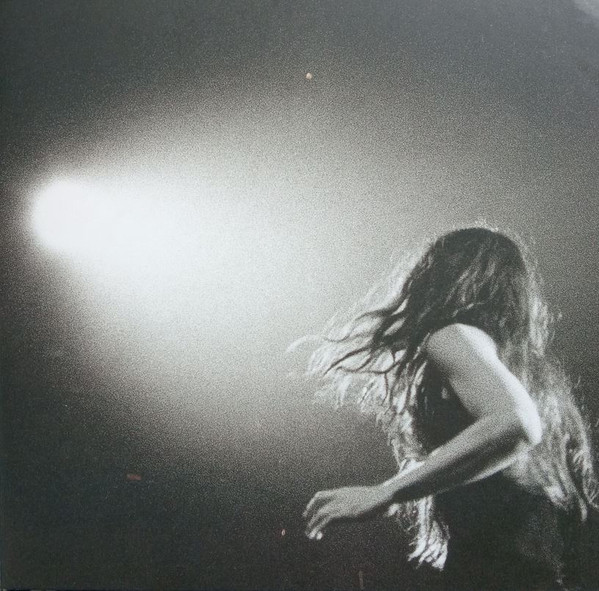 n May 2020, Reb Fountain released her self-titled album via New Zealand label Flying Nun Records to much critical acclaim. Reb won the 2021 Taite Music Prize, was shortlisted for the Silver Scroll award for her song “Don’t You Know Who I Am”, and the album ‘Reb Fountain’ was nominated for five New Zealand Music Awards; Album of the Year, Best Alternative, Best Solo Artist, Best Album Artwork and Best Engineer. She is a consummate recording artist and performer; spell-bounding audiences with her music and artistry alike. Throughout 2020, Reb and her all-star band astounded audiences around the country on her sold-out album release tour, joined Crowded House on their 13 date, ‘To The Island Tour’, performed at Splore, and honoured the great Nick Cave at the sold-out Auckland Town Hall show, ‘The Boy Next Door’. Reb was born in San Francisco and immigrated with her family from North America to Lyttelton ~ the quiet port town out of Christchurch that’s been fundamental to New Zealand’s alt-folk scene, raising artists like Marlon Williams, Aldous Harding, and Delaney Davidson.

Side 2:
Fisherman
Swim To The Star
Lacuna
Iris
Intermission