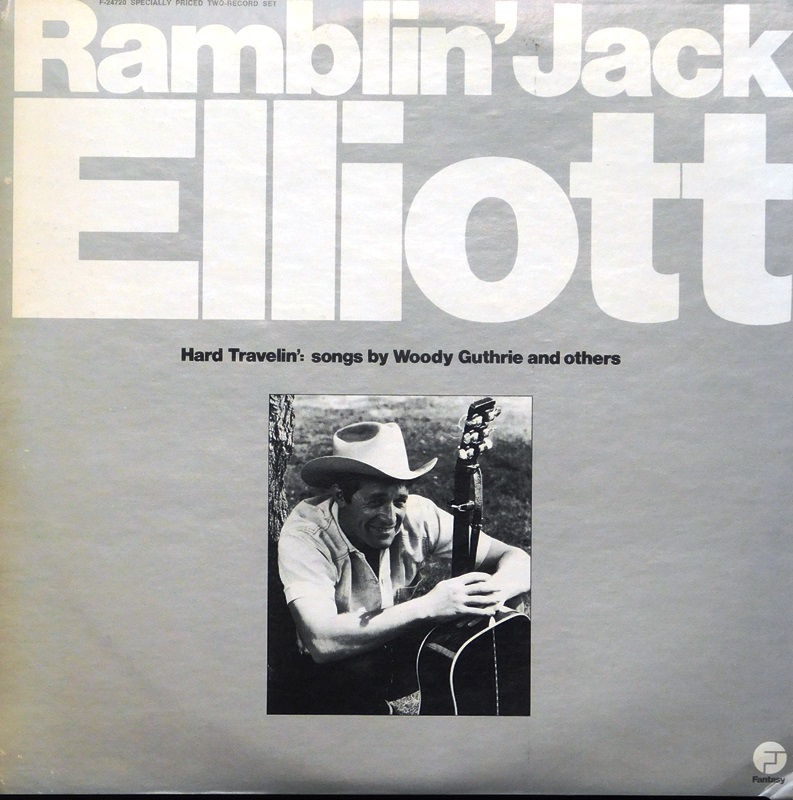 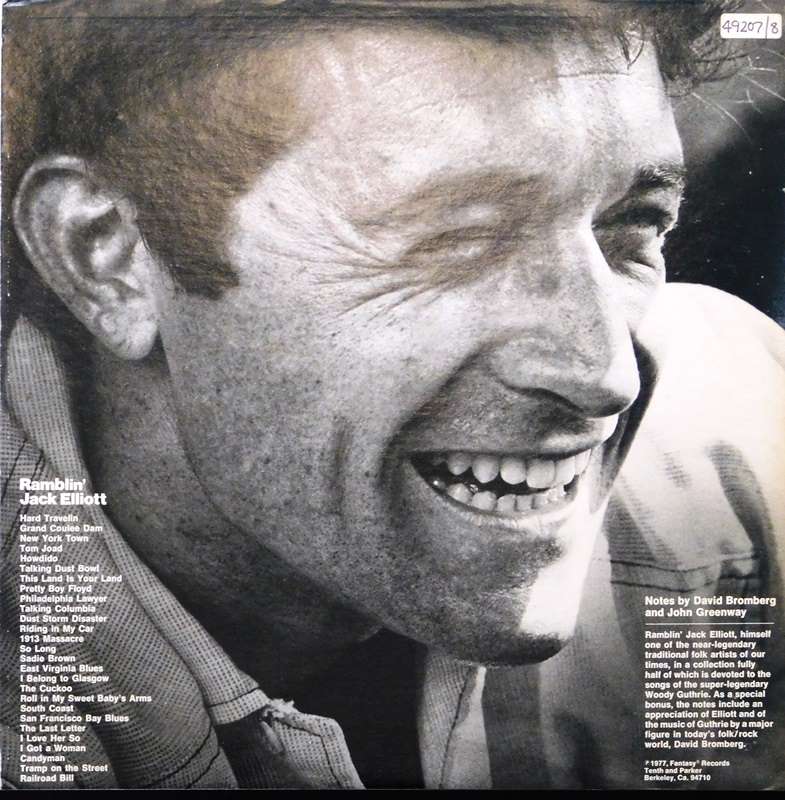 Elliott interprets many of the most popular items in the Guthrie repertoire, including "So Long," "This Land Is Your Land," "Pretty Boy Floyd," "Talking Dust Bowl," and "Philadelphia Lawyer." The recording is most representative of his role in popularizing the work of his hero.

Ramblin' Jack Elliott's early-'60s Prestige LPs Sings the Songs of Woody Guthrie and Ramblin' Jack Elliott are combined onto a single 77-minute disc on this CD reissue, with one song ("I Love Her So/I Got a Woman") deleted for space reasons. It's not as good as hearing Woody Guthrie himself, and may strike contemporary listeners as a bit tame and dated. Elliott played an important role in the '60s folk revival as a popularizer of Guthrie's songs and style, though, and this is one of the best places to hear him at his best, on both Guthrie covers and interpretations of various traditional and blues songs.