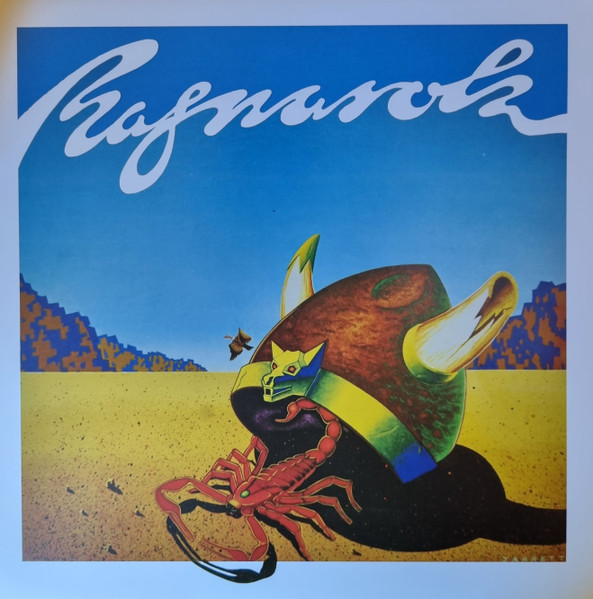 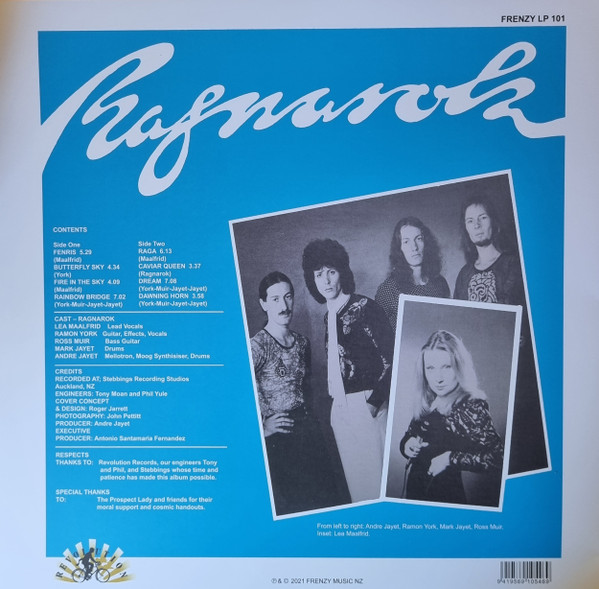 After 46 years you can finally hear the classic Ragnarok album for the first time as it was
meant to be heard. Released 4th March 2022.
If somebody wrote a book on the history of progressive rock in New Zealand, it would be
a very slim volume indeed. One group instantly springs to mind when you throw both New
Zealand and progressive rock into a witch’s cauldron: Ragnarok. Their 1974 debut self-titled
album is now available on vinyl from the long lost master tapes and is accompanied by the
bonus laden CD version which includes tracks from the pre Ragnarok groups Transformer
and Flying Wild along with live album tracks and the non album ‘B’ side and as withthe vinylversion - all tracks from the master tapes.
“With this new re-issue, I am hearing a lot of sounds that I haven’t heard since we were in
the Stebbing Studio recording it”. Mark Jayett (Ragnarok)