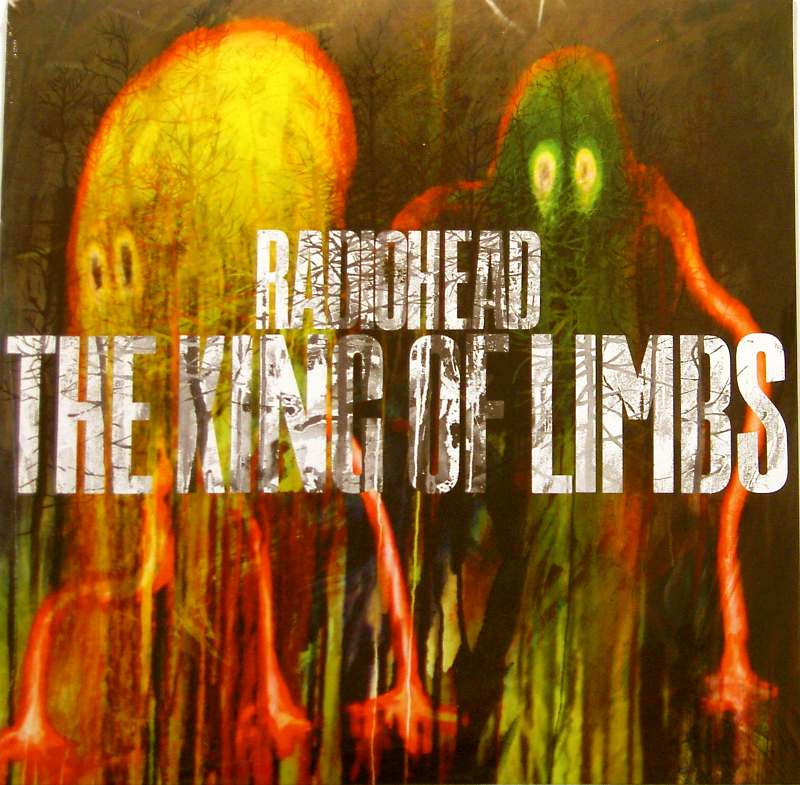 The King of Limbs

The King of Limbs is the eighth studio album by the English rock band Radiohead, self-released on 18 February 2011 as a download in MP3 and WAV formats. CD and 12" vinyl versions were released on 28 March 2011 through Radiohead's Ticker Tape imprint and by XL Recordings in the United Kingdom, TBD Records in the United States and by Hostess Entertainment in Japan.

Following the protracted recording and more conventional alternative rock instrumentation of Radiohead's previous studio album In Rainbows (2007), Radiohead developed much of The King of Limbs by sampling and looping their recordings. It was produced by longtime Radiohead producer Nigel Godrich. Songwriter Thom Yorke described the album as "an expression of wildness and mutation". Radiohead released no singles from the album, but released a music video for "Lotus Flower" that spawned a viral Internet meme.

The King of Limbs received positive reviews and was named one of the best albums of the year by publications including The Wire, NME and PopMatters. It was nominated for five categories at the 54th Grammy Awards, including the Grammy Award for Best Alternative Music Album. The download version sold an estimated 300,000 to 400,000 copies in the first two months of release and became a bestseller on vinyl. The album was followed the same year by a remix album, TKOL RMX 1234567, and a live video, The King of Limbs: Live from the Basement.