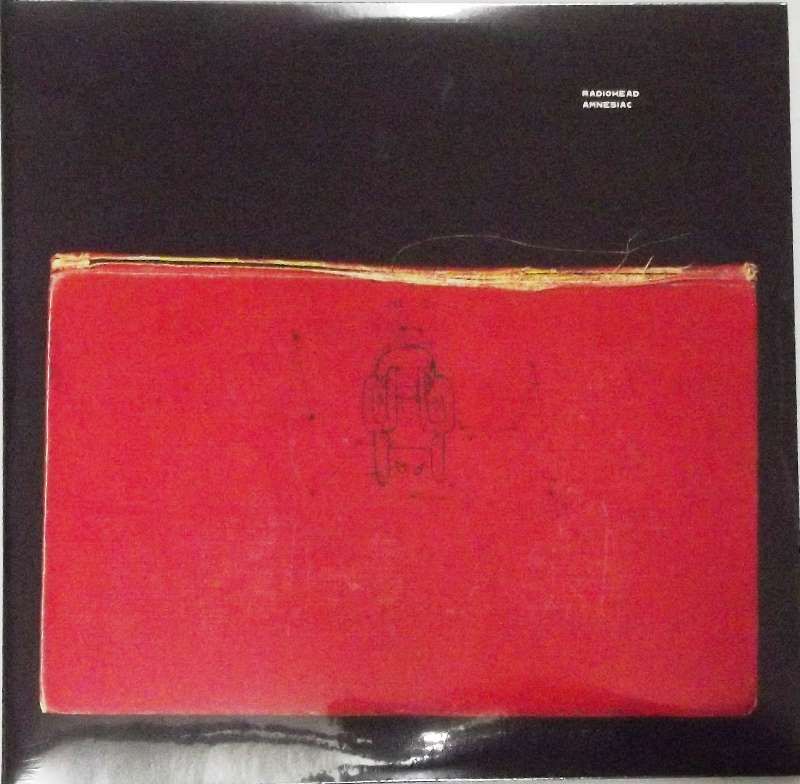 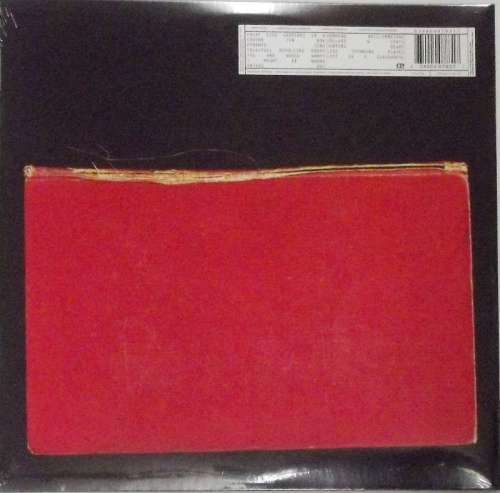 Sealed brand new 2 x 12" albums housed in a gatefold cover. Made in the USA.

Amnesiac is the fifth studio album by the English rock band Radiohead. It was produced by Nigel Godrich and released on 5 June 2001 through Parlophone. Recorded in the same sessions as previous album Kid A (2000), Amnesiac incorporates similar influences of electronic music, 20th century classical music, jazz and krautrock. Its lyrics and artwork explore themes of memory and reincarnation influenced by ancient Greek and Egyptian mythology. Bassist Colin Greenwood described Amnesiac as having "more traditional Radiohead-type songs together with more experimental, non-lyrical based instrumental-type stuff as well."[4] Singer Thom Yorke described it as "another take on Kid A, a form of explanation."[5]

Amnesiac produced three singles: "Pyramid Song", "I Might Be Wrong" and "Knives Out". It debuted at number one on the UK Albums Chart and number two on the US Billboard 200, and had sold over 900,000 copies worldwide by October 2008.[6] Though many critics considered it inferior to its sister album Kid A, Amnesiac received positive reviews, and in 2012 Rolling Stone ranked the album number 320 in their updated version of The 500 Greatest Albums of All Time.