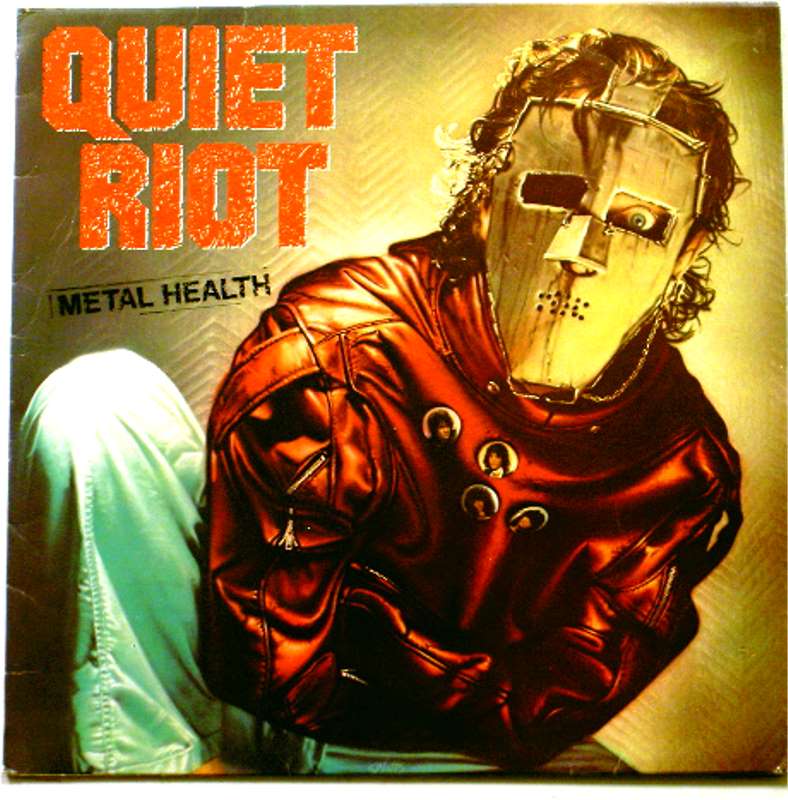 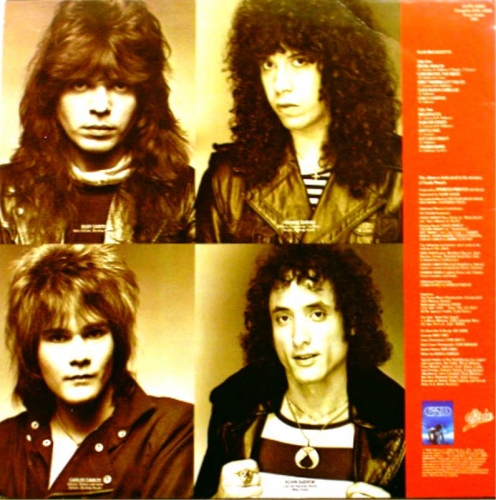 Very smart vinyl with a good cover ( has minor creasing)

Metal Health is the third studio album by American heavy metal band Quiet Riot. It was released on March 11, 1983, bolstered by the No. 5 hit "Cum On Feel the Noize" and the No. 31 hit "Metal Health". Metal Health is notable for being the first heavy metal album to reach the top spot on the Billboard 200, replacing the Police's Synchronicity at number one in November 1983. The album went on to sell more than six million copies and is considered a classic among heavy metal fans. Some critics, such as AllMusic,[1] describe it as a one-hit wonder, owing to Quiet Riot's relative lack of critical and commercial success with following albums (and subsequent disintegration) towards the end of the 1980s. The title track was ranked No. 35 on VH1's 40 Greatest Metal Songs.

The band went on a tour the same year and supported Black Sabbath on their Born Again tour in the US.

"Slick Black Cadillac" is a re-recorded version of the same song from Quiet Riot II.

The song "Thunderbird" is dedicated to guitarist and founding member Randy Rhoads. Although the bulk of the song was written for Rhoads while he was still alive, Kevin DuBrow added one final verse as a tribute to Rhoads after he died in a plane crash on March 19, 1982.[2]

The title track is known by a number of slightly different names. It was simply called "Metal Health" on the original vinyl release, but most subsequent reissues of the album on other formats call it "Bang Your Head", with the phrase 'Metal Health' in parentheses, either before or after the "main" title. The lyric from that song, "Well Now You're Here, There's No Way Back", eventually became the title for Quiet Riot's documentary in 2014.