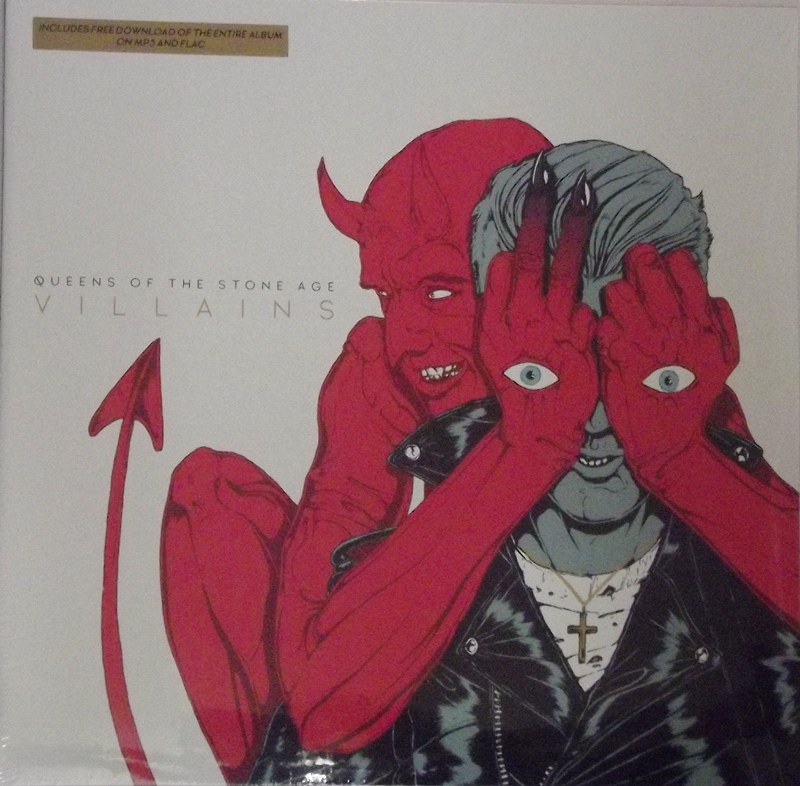 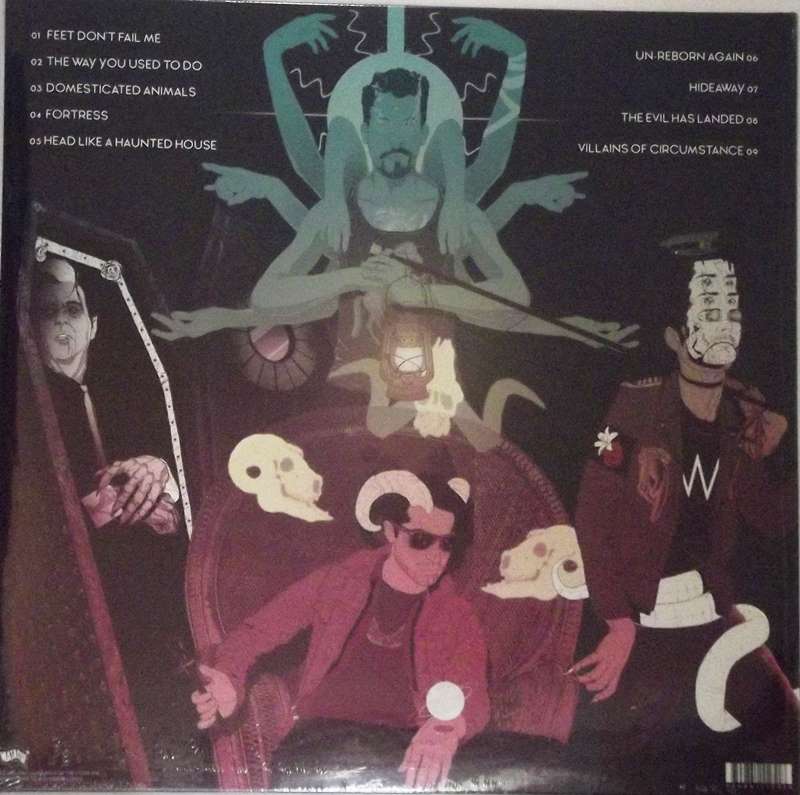 Villains is the seventh studio album by American rock band Queens of the Stone Age, released on August 25, 2017. The album was announced on June 14, with a teaser trailer taking the form of a comedy skit featuring the band performing a polygraph test with Liam Lynch. The first single, "The Way You Used to Do", was released the following day along with the announcement of a world tour.[2][3] Villains does not feature any guest musicians unlike the band's previous albums.[4]