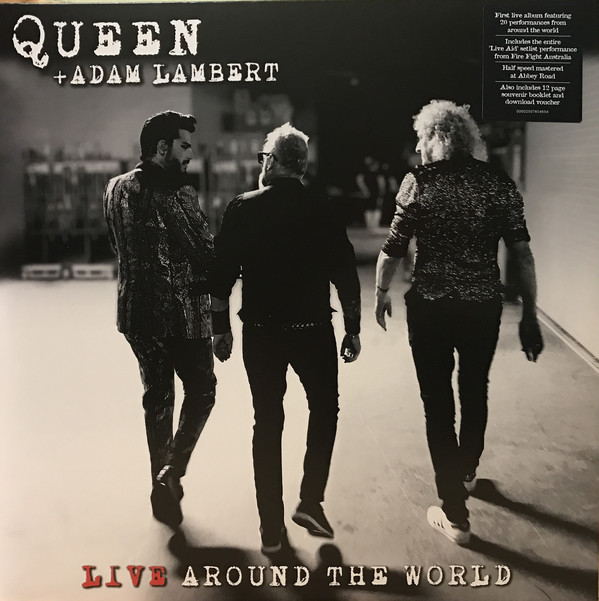 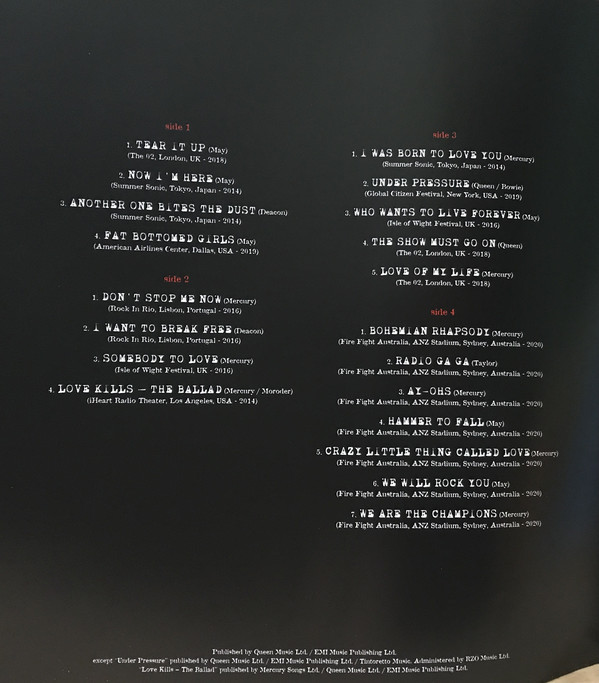 Live Around The World

Live Around the World is the second (first internationally) live album by Queen + Adam Lambert, released on 2 October 2020 by Hollywood Records in North America and EMI worldwide.[1] It is a compilation of songs performed at various shows between June 2014 and February 2020. The album was also released on DVD and Blu-ray with additional songs omitted on the CD and vinyl releases.