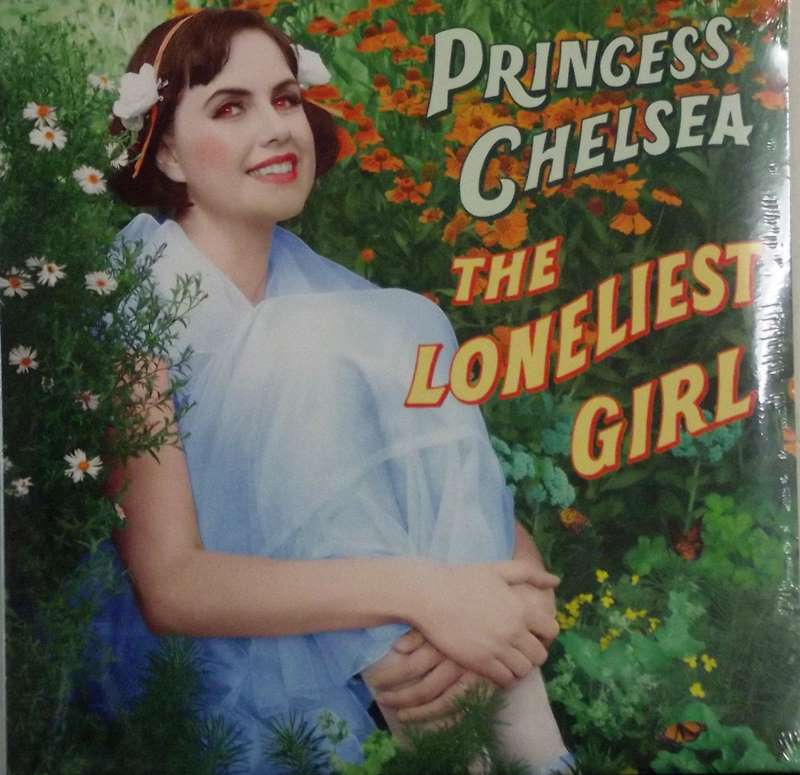 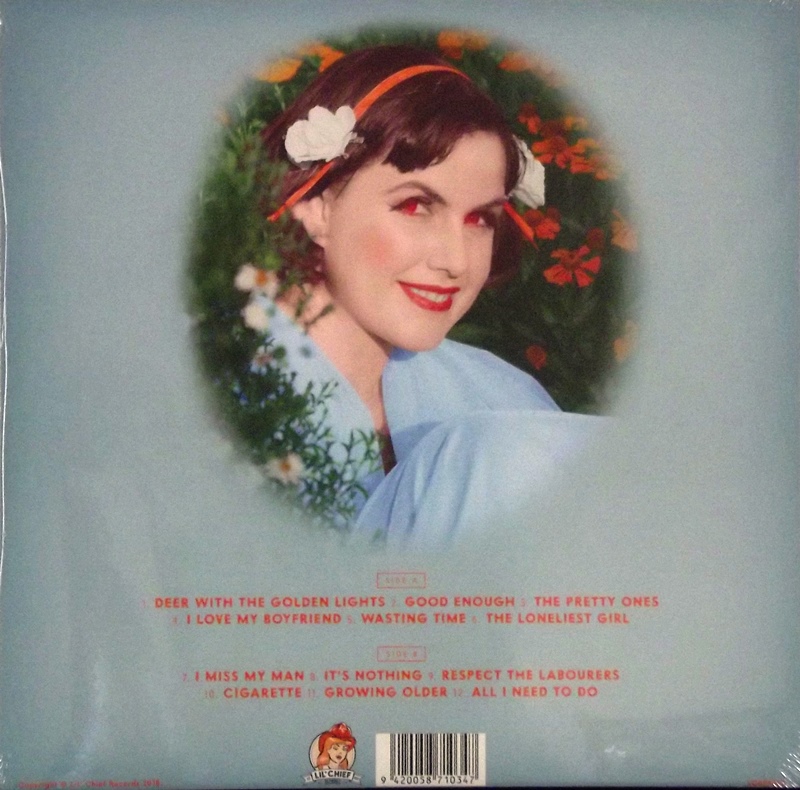 Auckland-based internet pop star Princess Chelsea (aka Chelsea Nikkel) has returned with 'I Love My Boyfriend', the heartfelt lead single from her new album The Loneliest Girl. The gently rocking tune explores the dynamic between love and lust, and is accompanied by a self-directed video featuring a full band of Princess Chelseas floating through the cosmos, one of whom is wearing a tee emblazoned with the logo of Wellington thrashers Stalker. The artist even busts out an emotionally frank rap, which could be interpreted as making fun of the narrator's own feelings. Don't get confused with any other Princess Chelseas on the internet, the multi-talented artist generously took time out to dish the dirt on her latest creation...

"Playing bass in Hang Loose made me want to write a song on the bass so this came out. It's the first song I wrote on the bass and I can tell the difference listening - its simpler somehow which I like.

The drums and guitar I played really badly on it for demo purposes but ended up keeping the takes, as when I asked someone else to play them in them better they were like 'it already sounds good'. That's why I thought it was funny to clone myself in the video. Also (I'd) just seen Bladerunner 2049 and was obsessed with the billboards. So I tried to do my Chelsea version of Bladerunner billboards which came out like how it did."