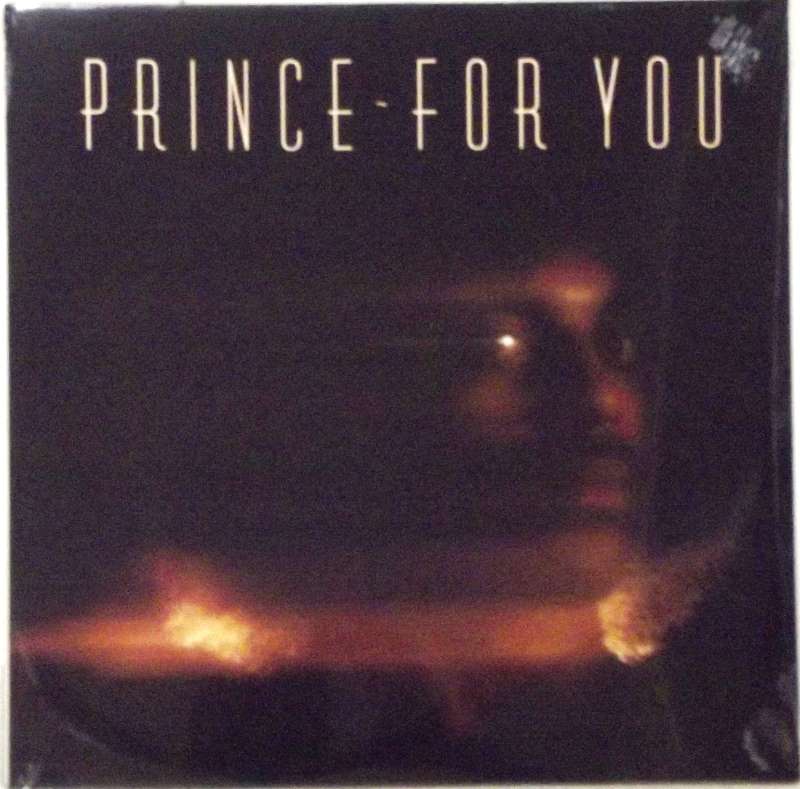 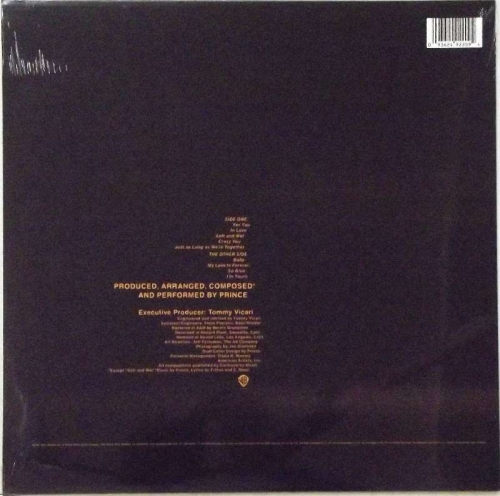 For You is the debut studio album by American recording artist Prince. It was released on April 7, 1978 by Warner Bros. Records, two months shy of his twentieth birthday. The album bore the soon-to-be classic tag "produced, arranged, composed, and performed by Prince", as it featured him writing all the songs and playing all the 27 instruments on the record. The album was intended to establish Prince as an artist and to prove his merits; it was produced to the point of spending triple the allotted budget. Because of this, his next album would have to have some hits to recoup the somewhat lackluster release. Critical reviews were mixed. While critics felt Prince had talent and possessed "the most thrilling falsetto since Smokey Robinson", the album itself was regarded as a promising but somewhat insubstantial early disco effort. It peaked at No. 163 on the United States Billboard 200 chart and went on to sell approximately two million copies around the world. The lead single, "Soft and Wet", a dance track combining sexual lyrics and pop music (the only song that had a co-writing credit, to Chris Moon), became a minor hit on the Hot 100, peaking at No. 92. It became a top-twenty hit on the United States Black/R&B Singles chart, peaking at number 12 and establishing Prince as a popular teen star in the market. A second single, the disco-influenced "Just as Long as We're Together", stalled at No. 91 on the R&B chart.