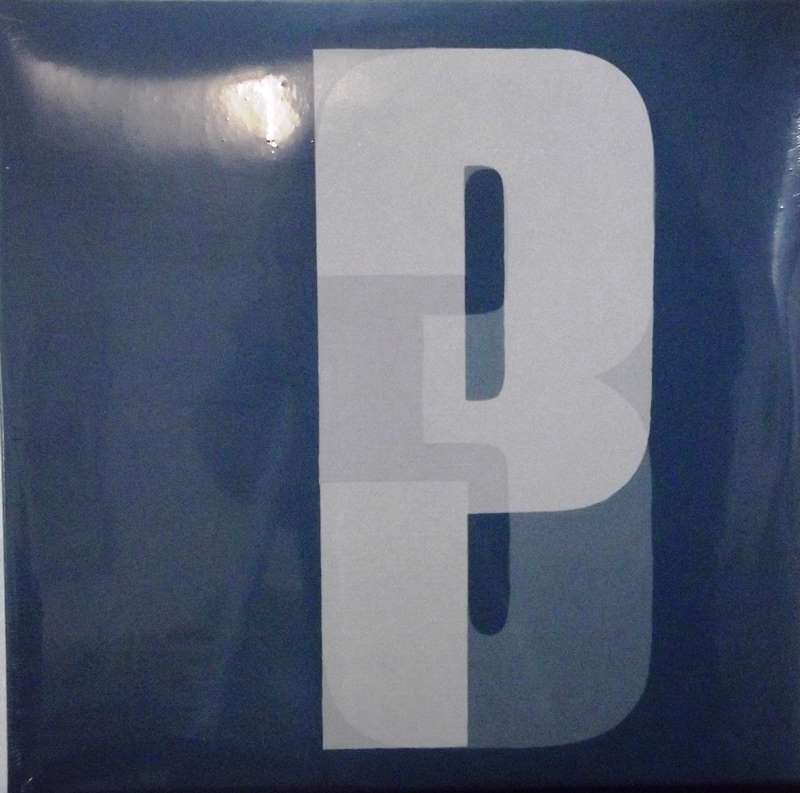 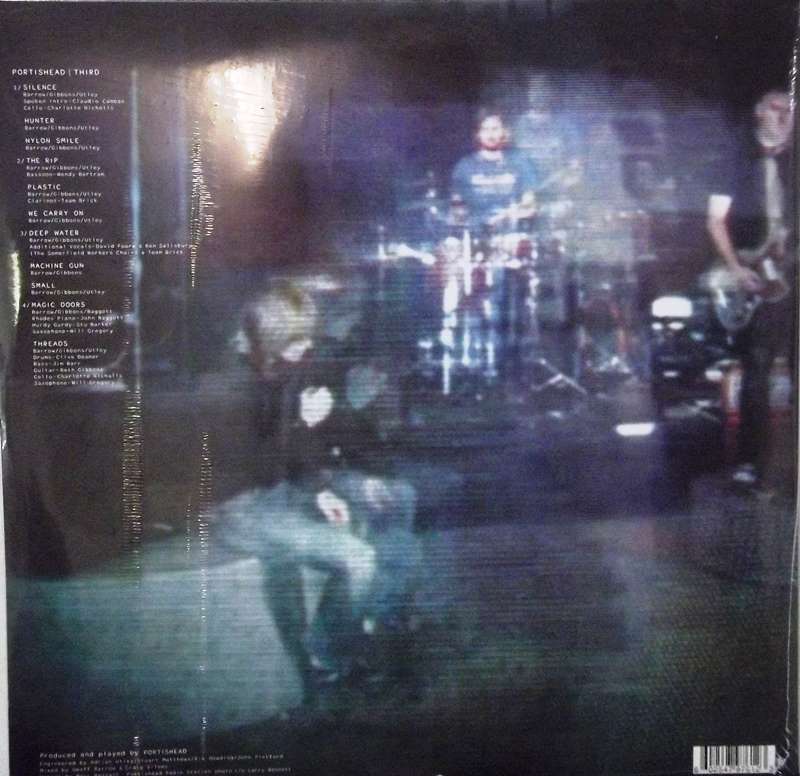 Third is the third studio album by English electronic band Portishead. It was released in the United Kingdom on 28 April 2008 through Island Records, and a day later in the United States through Mercury Records. The band's first studio album in 11 years, it moved away from the trip hop style they had popularised into a newer style, incorporating influences such as krautrock, surf rock, doo wop, and the film soundtracks of John Carpenter.

It was listed as one of the best albums of 2008 by several publications, entered the top ten of several countries' music charts, and has Gold certification in the UK.[1]