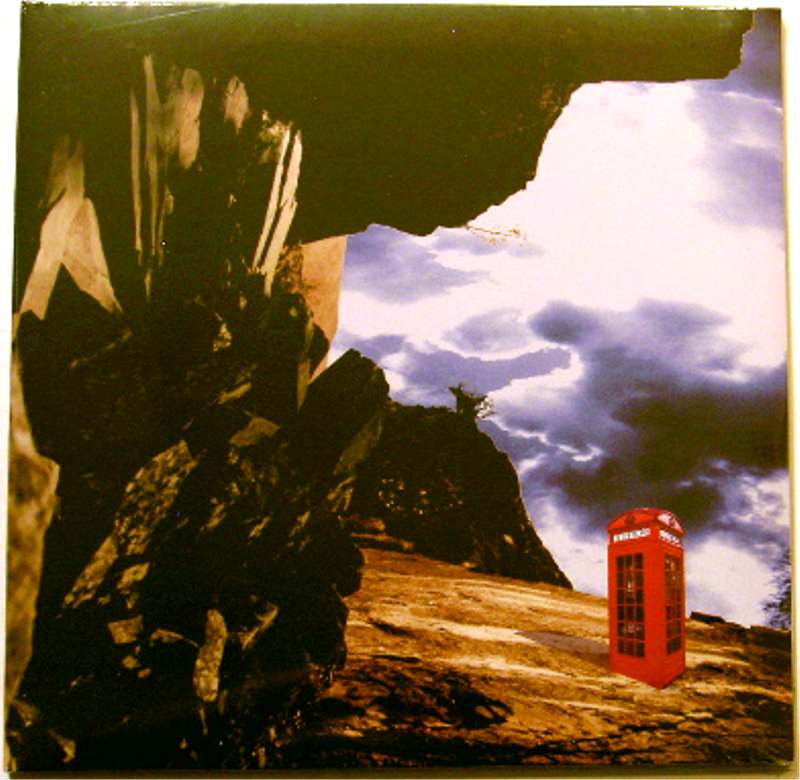 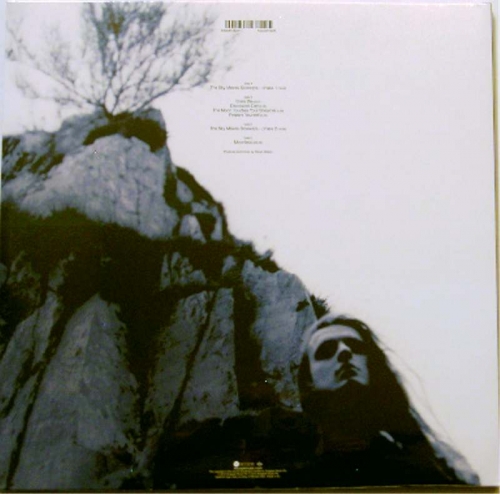 The Sky Moves Sideways has been compared to Pink Floyd's Wish You Were Here because of their similar structure;[1] both albums have extended pieces at the beginning and end, which are the halves of a single song.

The track "Moonloop" is an edited and overdubbed version of a 40-minute improvisation by the full live band recorded at the Doghouse studio on 28 June 1994; a section unused on the album featured a drum beat that would go on to form the basis of "Stars Die." The full length version was released as Transmission IV in 2001.

The Sky Moves Sideways was the first Porcupine Tree album to be released in the US (albeit with an altered tracklist), and the first on which Porcupine Tree was actually a band rather than simply a pseudonym for Steven Wilson. This transition took place while the album was being recorded, so two of the tracks - namely "The Moon Touches Your Shoulder" and "Dislocated Day" - are performed entirely by Wilson, while the full band appears on the remainder of the album (including "Stars Die", a UK single which was added to the US version of the album). In 2004, a new, two CD version of was released, featuring newly recorded drums by Gavin Harrison on these two tracks.

There are thus three distinct versions of this album - the original UK version, the US version, and the 2004 remaster - no two of which feature the same track list, or the same version of "Moonloop".

Wilson remixed elements of "The Colour of Air" for use in the track "Fuse the Sky" during the Signify era on an ambient compilation; it later appeared on Stars Die: The Delerium Years 1991–1997. The same elements, re-recorded and slightly altered, would later form the basis of "Kightlinger," a piece by Wilson's other project, No-Man, released on the 1997 EP Dry Cleaning Ray. Furthermore, the guitar progression of "Spiral Circus" would be reused by the same band for "Something Falls," a b-side for their 2001 album Returning Jesus.