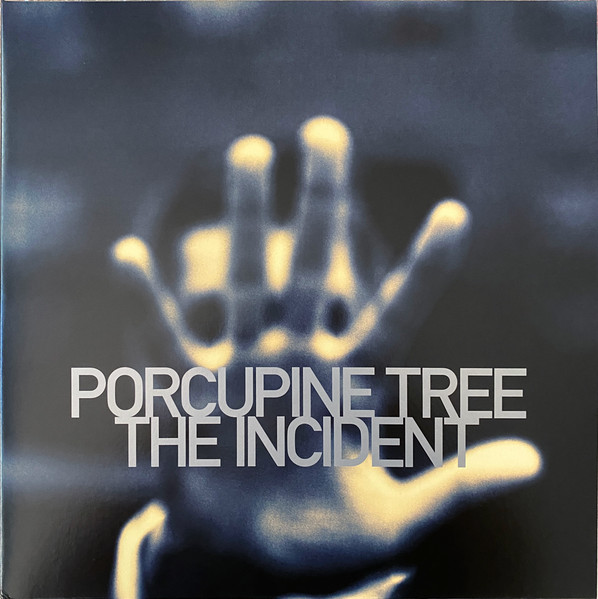 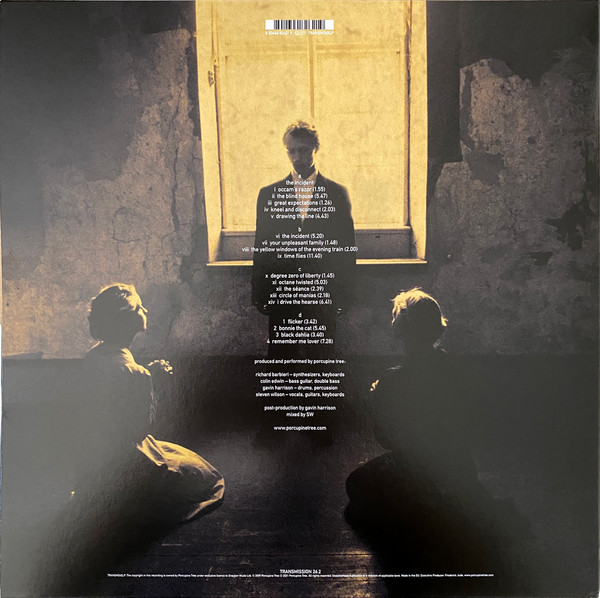 The Incident is the tenth studio album by British progressive rock band Porcupine Tree. It was released as a double album on 14 September 2009 by Roadrunner Records.[1] The record was nominated for a Grammy Award for Best Surround Sound Album[2] and reached the Top 25 on both the US and UK album charts.

The band started recording the album in February 2009. This was confirmed by a post on their official website: "Writing for the next PT studio record is well underway, with the band recently spending 2 weeks scheduled in the English countryside working on new tracks. Recording of these pieces and a new 35-minute song cycle [written by Steven Wilson] were due to start in February..." A tour was announced on the band's website and MySpace, along with dates, following release of the new album.[3] Around March and April, Wilson commented that the 35-minute song kept evolving, becoming a 55-minute song occupying the entire disc.

On 12 June 2009, details of The Incident were revealed on the Porcupine Tree website: "the record is set to be released via Roadrunner Records worldwide on 22 September as a double CD: the centre-piece is the title track, which takes up the whole of the first disc. The 55-minute work is described as a slightly surreal song cycle about beginnings and endings and the sense that 'after this, things will never be the same again'; the release date was later moved to 15 September. The self-produced album is completed by four standalone compositions that developed out of band writing sessions last December - Flicker, Bonnie the Cat, Black Dahlia, and Remember Me Lover feature on a separate EP length disc to stress their independence from the song cycle."[4] On 13 July, the first preview of the album was posted at both Roadrunner and the band's MySpace pages. The track "Time Flies", described by Wilson as "sentimental" and the "centerpiece" of the album, became a music video directed by usual Porcupine Tree collaborator Lasse Hoile, along with an edited single.[5]