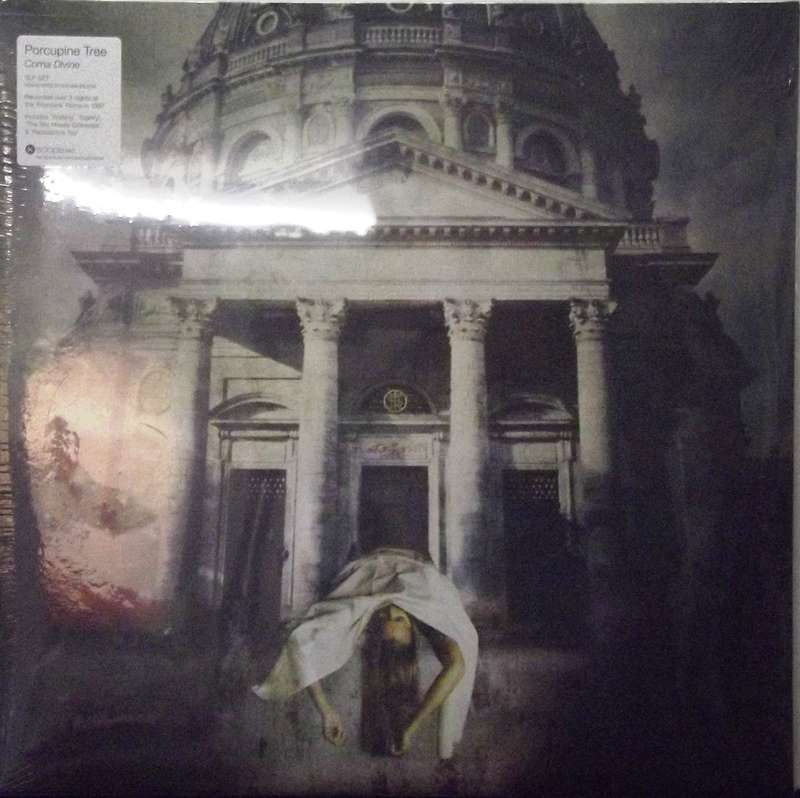 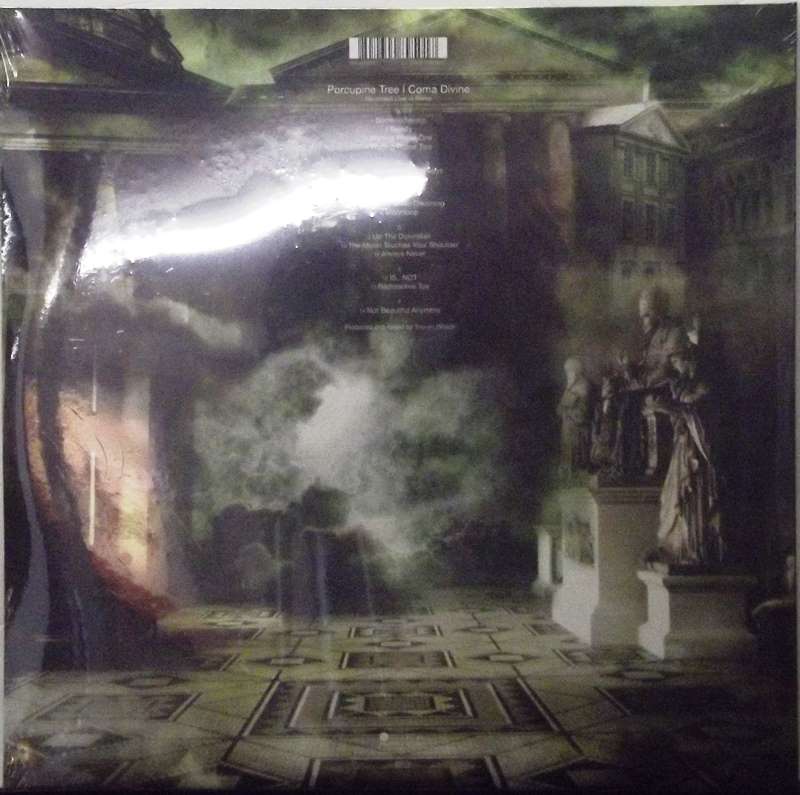 Coma Divine – Recorded Live in Rome or just Coma Divine, is a live album by British progressive rock band Porcupine Tree, first released in October, 1997. It was expanded to a double album in 2003, adding the three tracks from the promotional single Coma Divine II (1999), and one more previously unreleased outtake. The expanded edition was also released on vinyl containing 3 LPs, plus a bonus 7 inch single with two demo versions of the song "Disappear" (included on the Four Chords That Made a Million single in 2000, and on the compilation album titled Recordings, from 2001).

The band recorded three shows at the Frontiera in Rome (on 25, 26 and 27 March 1997) for the purpose of this release; however, only recordings from the 2nd and 3rd night were used, as the recordings from the first concert were flawed with technical problems. A vast amount of material had been performed during the shows, but the band eventually decided to release only the best performances on a single CD. While later the album was reissued as a double CD featuring an extra 25 minutes of music, there are still other unreleased performances from the show, featuring full versions of "The Moon Touches Your Shoulder" and "Always Never," both original phases of "Voyage 34," "Dark Matter," "Burning Sky," "Stars Die," "Idiot Prayer," "The Nostalgia Factory," the first performances of "Every Home is Wired," and an instrumental called "Cryogenics" written especially to feature on the album;[2] it was ultimately dropped as the band felt it wasn't good enough. Although essentially a live record, "Coma Divine" features studio overdubs of the vocals, as the original takes were too poor both in terms of performance and the quality of recording.[3]