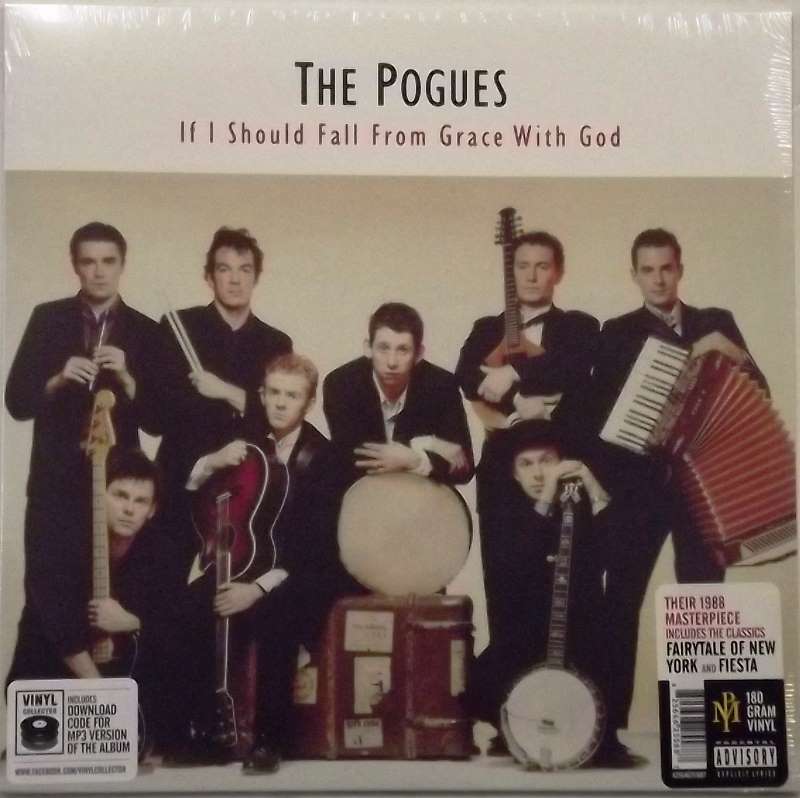 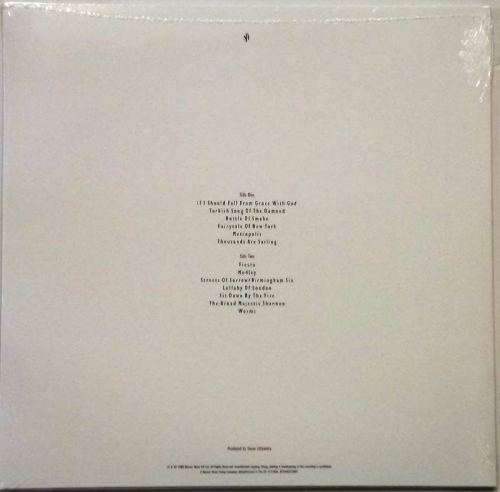 If I Should Fall from Grace with God

If I Should Fall from Grace with God is the third album by The Pogues, released on 18 January 1988.[1] Released in the wake of the band's biggest hit single, "Fairytale of New York", it was their best-selling album, peaking at number 3 in the UK Album Charts and reaching the top ten in several other countries. As The Pogues were not signed to a record label at the time (their previous label Stiff having gone into administration), the album was released on their own Pogue Mahone label and distributed by Warner Music Group in the UK and Europe. In North America the record was released on Island Records and with a different cover