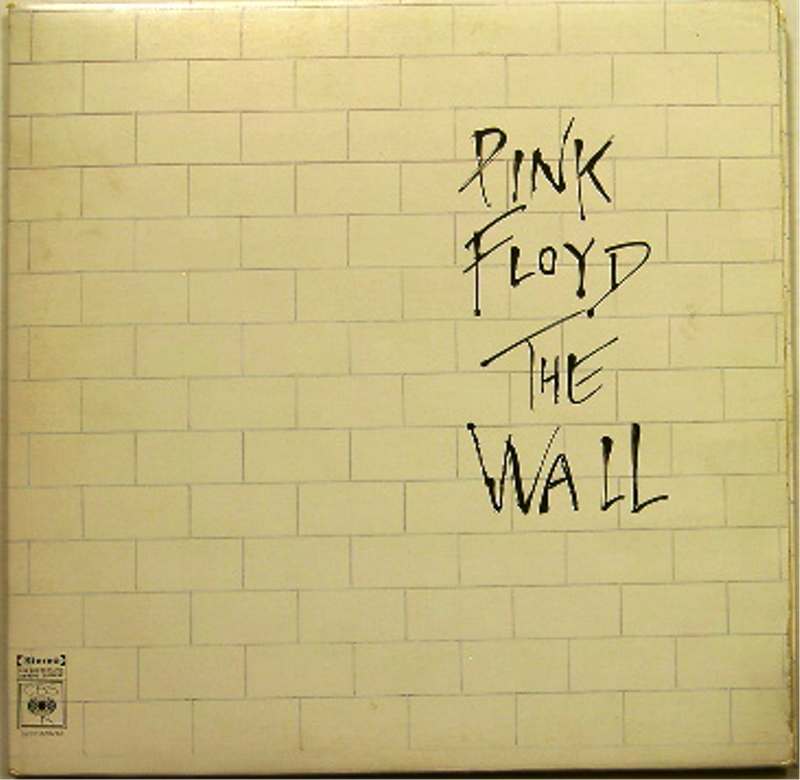 Pink Floyd – The Wall is a 1982 British live-action/animated psychological horror musical film directed by Alan Parker with animated scenes by political cartoonist Gerald Scarfe, and is based on the 1979 Pink Floyd album of the same name. The film centers around a confined rocker named Floyd "Pink" Pinkerton, who after being driven into insanity by the death of his father and many depressive moments, constructs a metaphorical (and sometimes physical) wall to be protected from the world and emotional situations around him; when this coping mechanism backfires he demands himself free. The screenplay was written by former Pink Floyd vocalist and bassist Roger Waters.

Like its musical companion, the film is highly metaphorical and symbolic imagery and sound are present most commonly. However, the film is mostly driven by music, and does not feature much dialogue.

Scarfe drew and directed 15 minutes of animated sequences, which appear often in the film. It was the seventh animated feature to be presented in Dolby Stereo.

The film is best known for its disturbing surreal environment, animated sequences, violence and gore, sexual situations, characterization, and many more that caused it to be one of the most surreal musicals of all time. The film has since fared well generally, and has established cult status.