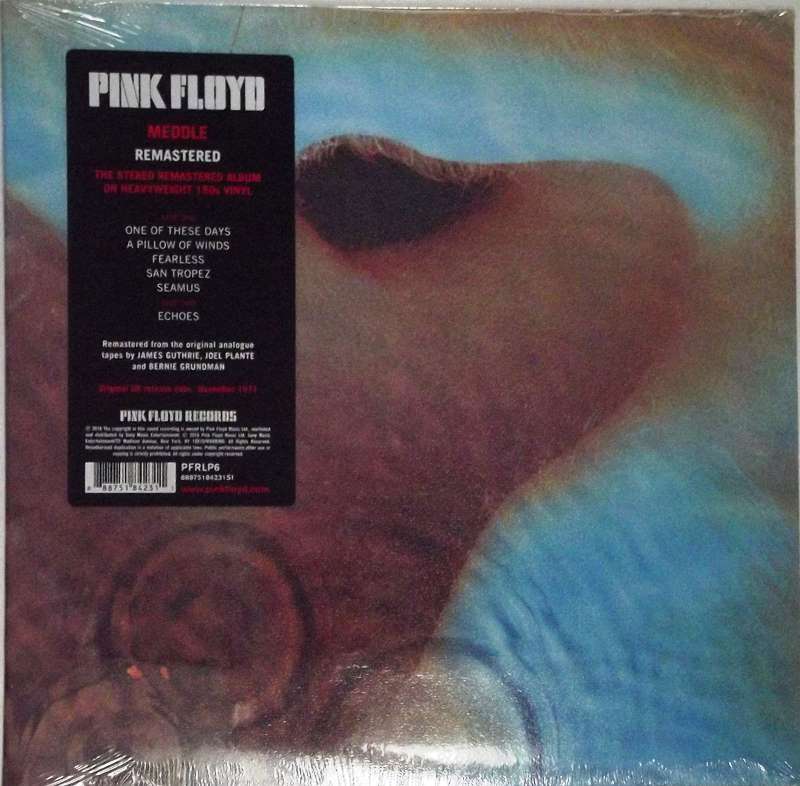 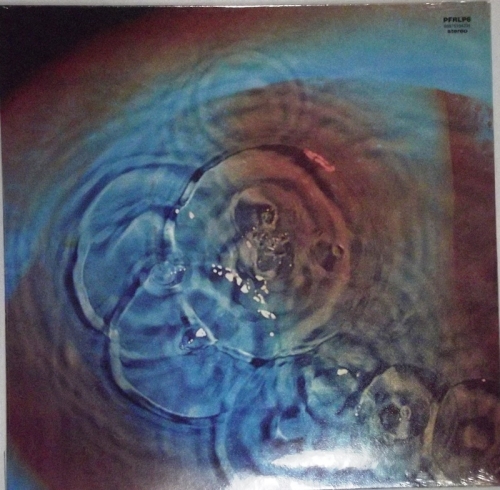 Meddle is the sixth studio album by English progressive rock group Pink Floyd, released on 31 October 1971 by Harvest Records. It was produced between the band's touring commitments, from January to August 1971. The album was recorded at a series of locations around London, including Abbey Road Studios and Morgan Studios.

With no material to work with and no clear idea of the album's direction, the group devised a series of novel experiments which eventually inspired the album's signature track, "Echoes". Although many of the band's later albums would be unified by a central theme with lyrics written mainly by Roger Waters, Meddle was a group effort with lyrical contributions from each member, and is considered a transitional album between the Syd Barrett-influenced group of the late 1960s and the emerging Pink Floyd.[1] The cover, incorporating a close-up shot of an ear underwater was, as with several previous albums, designed by Hipgnosis, though Storm Thorgerson was unhappy with the final result.

The album was well received by music critics upon its release. However, despite being commercially successful in the United Kingdom, lackluster publicity on the part of their United States-based label led to poor sales there upon initial release.