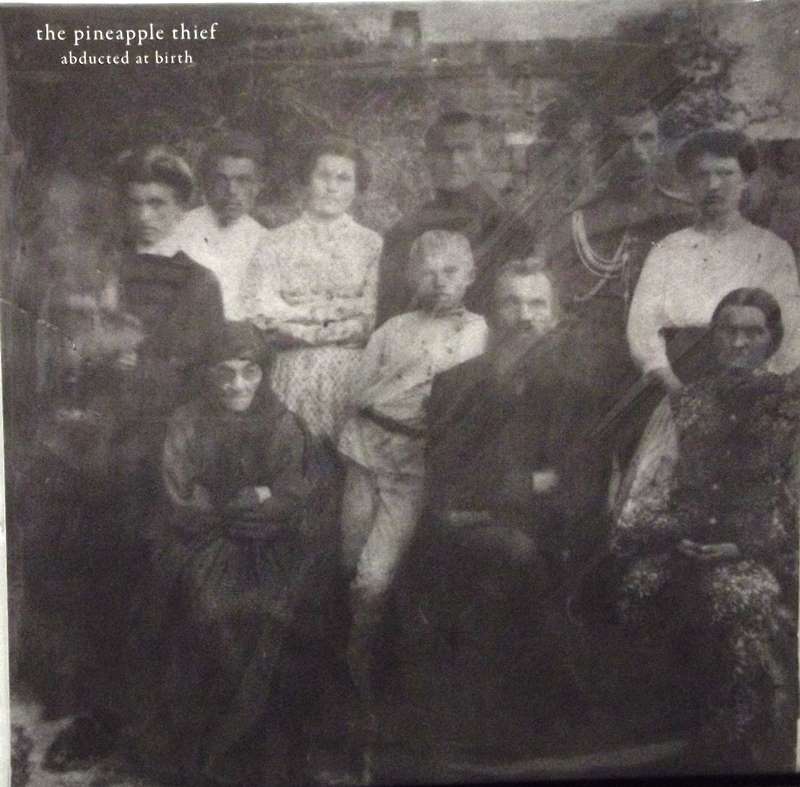 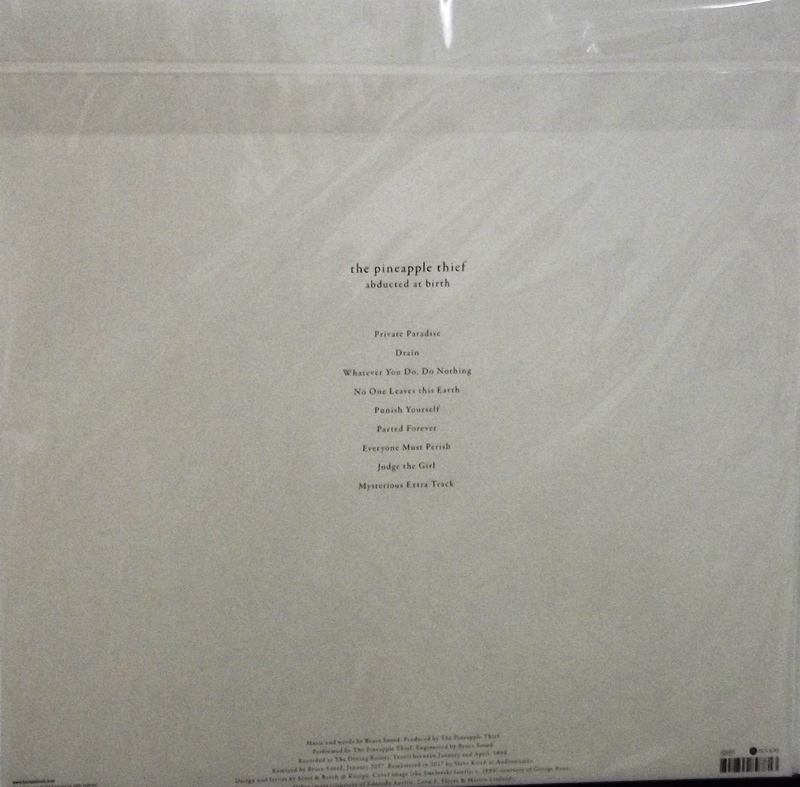 The Pineapple Thief’s 1999 debut album given a 2017 Kscope label reissue under its original name, Abducted At Birth.

When the album was first released, the name was changed to Abducting The Unicorn by the label, Cyclops Records, in order to create a connection with the previous band headed by TPT's frontman Bruce Soord - Vulgar Unicorn.

Featuring strong melodies and powerful choruses, this early post-Progressive album offers a gripping insight in to Soord's songwriting talent and the birth of one of the UK's leading Progressive bands.