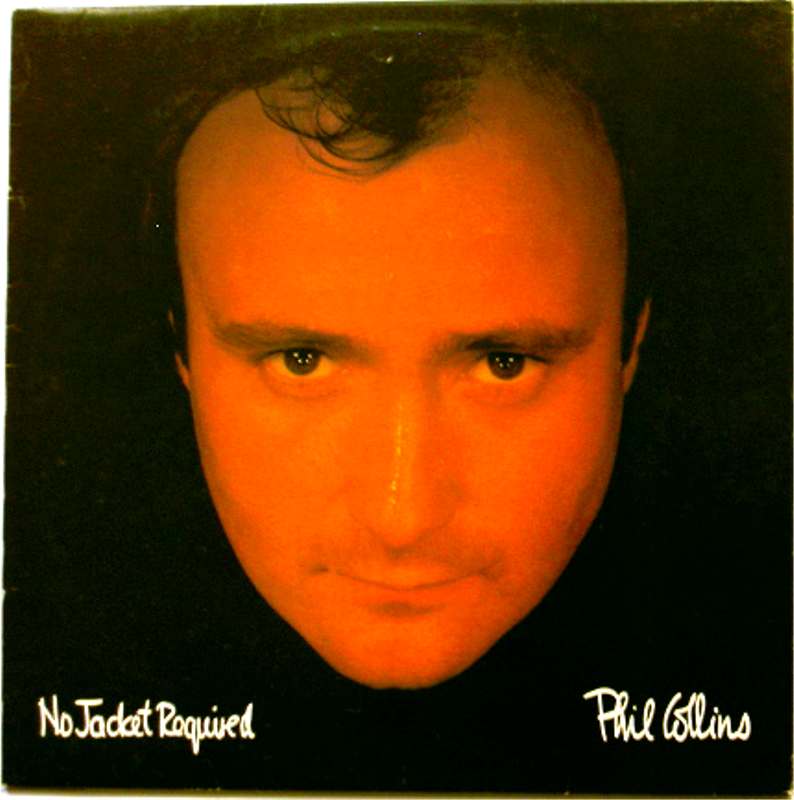 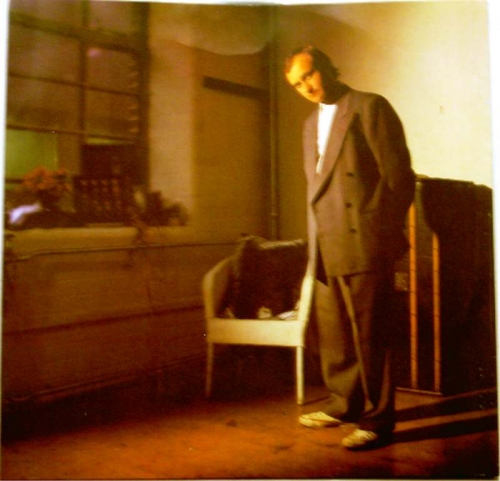 No Jacket Required is the third solo studio album by English singer-songwriter Phil Collins, the lead vocalist and drummer for the rock band Genesis. The album was originally released on 25 January 1985 on Virgin (UK and Ireland), Atlantic (US and Canada), and WEA (Rest of the world). It features guest backing vocalists, including Helen Terry, Peter Gabriel and Sting. Some of the songs, like "Don't Lose My Number" and "Sussudio", were based around improvisation. Other songs, like "Long Long Way to Go", had a political message. "One More Night", "Sussudio", "Don't Lose My Number", and "Take Me Home" were all released as singles, with corresponding music videos. All four singles were top ten hits on the Billboard Hot 100 chart, with "Sussudio" and "One More Night" reaching number one. The three singles that were released in the UK all reached the top 20 on the UK charts.