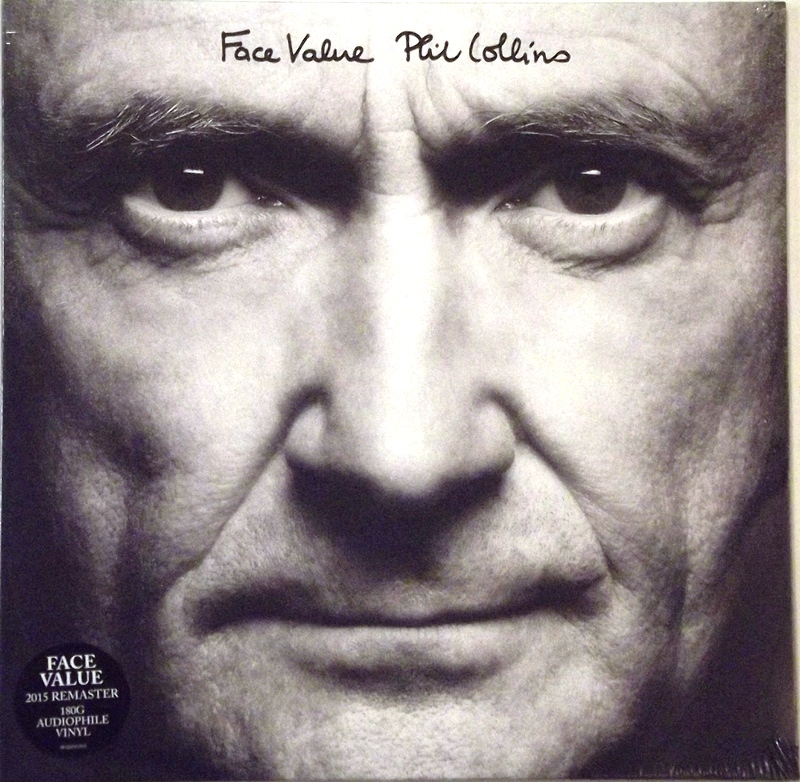 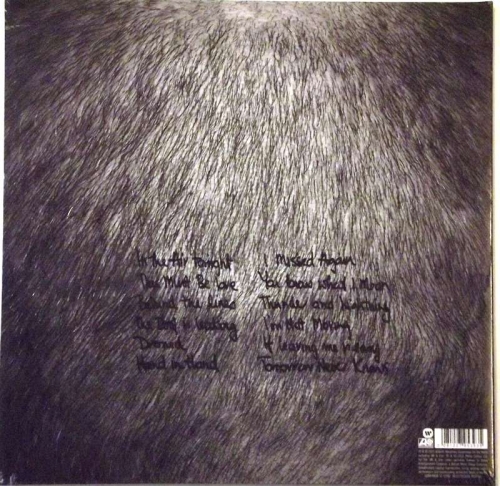 Face Value is the debut solo studio album by English recording artist Phil Collins, released in February 1981 on the Virgin label internationally and Atlantic Records in North America. It was released in the UK 11 days after his 30th birthday. The album includes the hit single, "In the Air Tonight", whose dark mood was inspired by the fallout of Collins' first marriage with his wife Andrea. This album and Both Sides were reissued, with bonus tracks included, on 29 January 2016. The reissued version's cover art is taken in the same fashion as the original's, except it features a present-day Collins instead.[2]