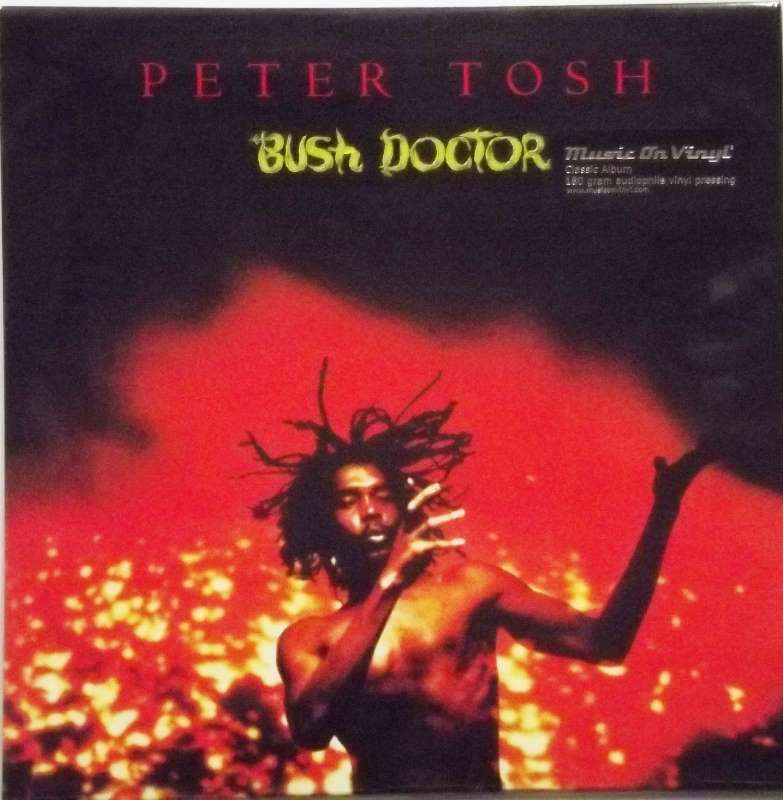 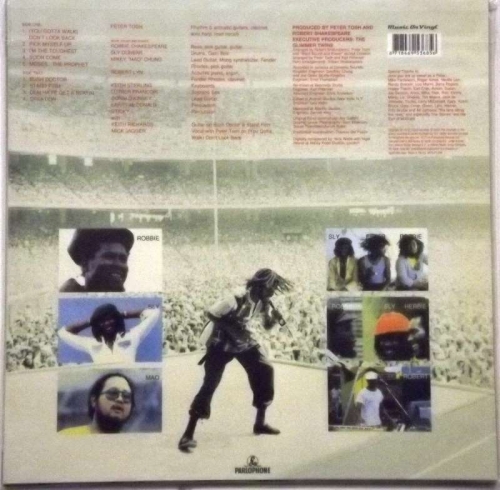 Sealed brand new 180 gram audiophile pressing made in the EU.

Bush Doctor is the third studio album by Peter Tosh. It was released in 1978.

A British record retailer banned the album upon its release because of a scratch-n-sniff sticker on its cover, that apparently smelled of ganja (marijuana).