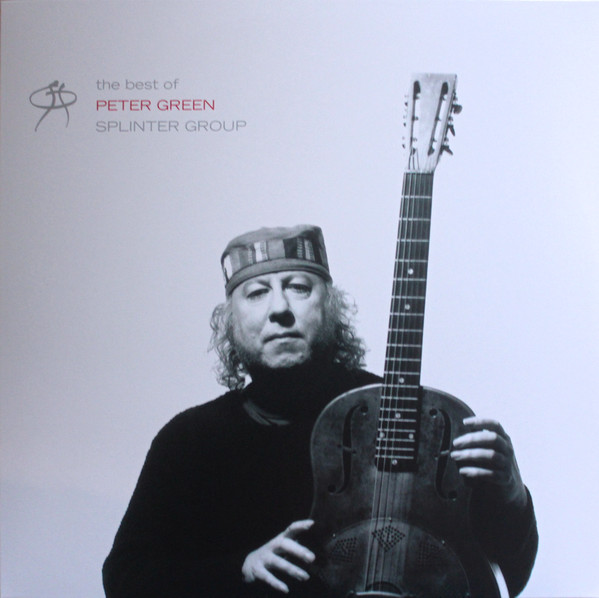 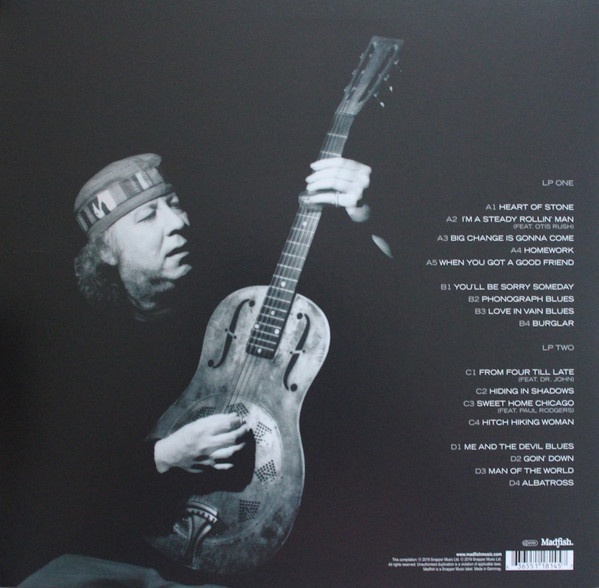 A different single-disc compilation with the same title and similar packaging but with a different play list was issued in 2019.[1]