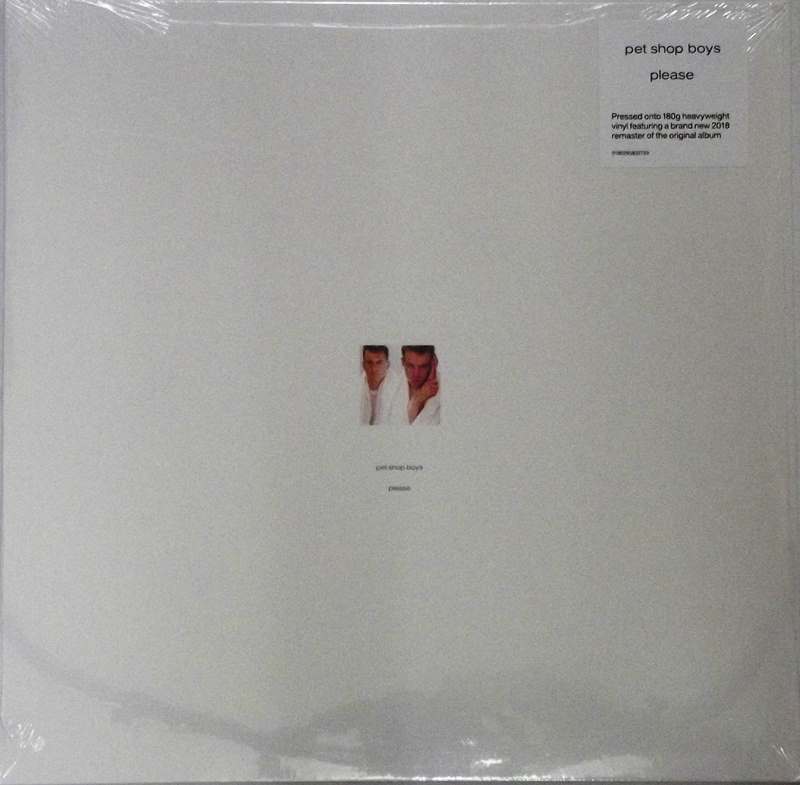 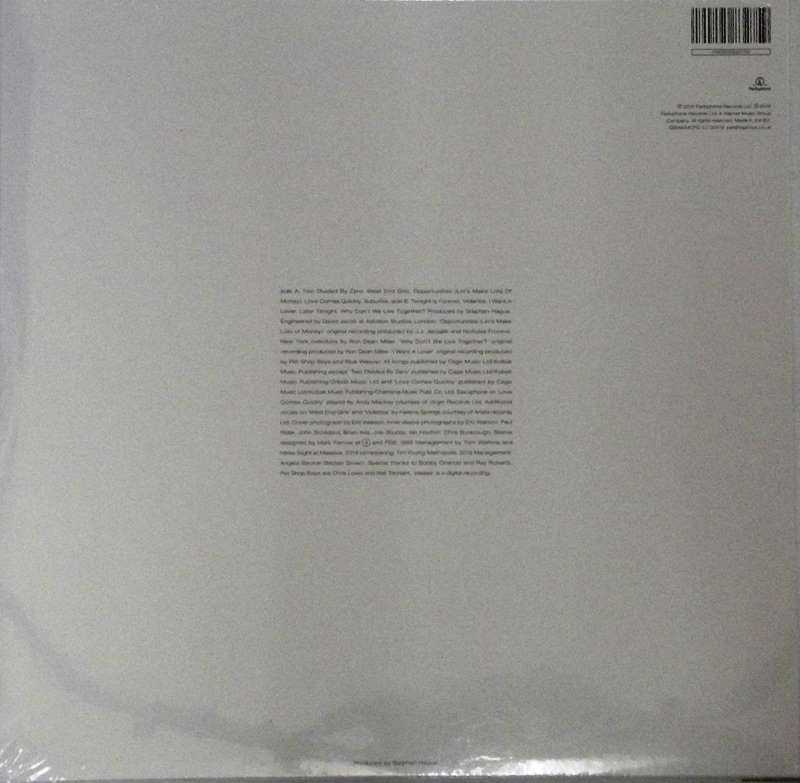 Please is the debut album by English electronic music duo Pet Shop Boys, released on 24 March 1986 by Parlophone Records in the United Kingdom and by EMI America Records in the United States. According to the duo, the album's title was chosen so that people had to go into a record shop and say "Can I have the Pet Shop Boys album, 'Please'?". The album has sold around 3 million copies worldwide. Please spawned four singles: "West End Girls", "Opportunities (Let's Make Lots of Money)", "Suburbia", and "Love Comes Quickly"; "West End Girls" reached number one in both the UK and the US.