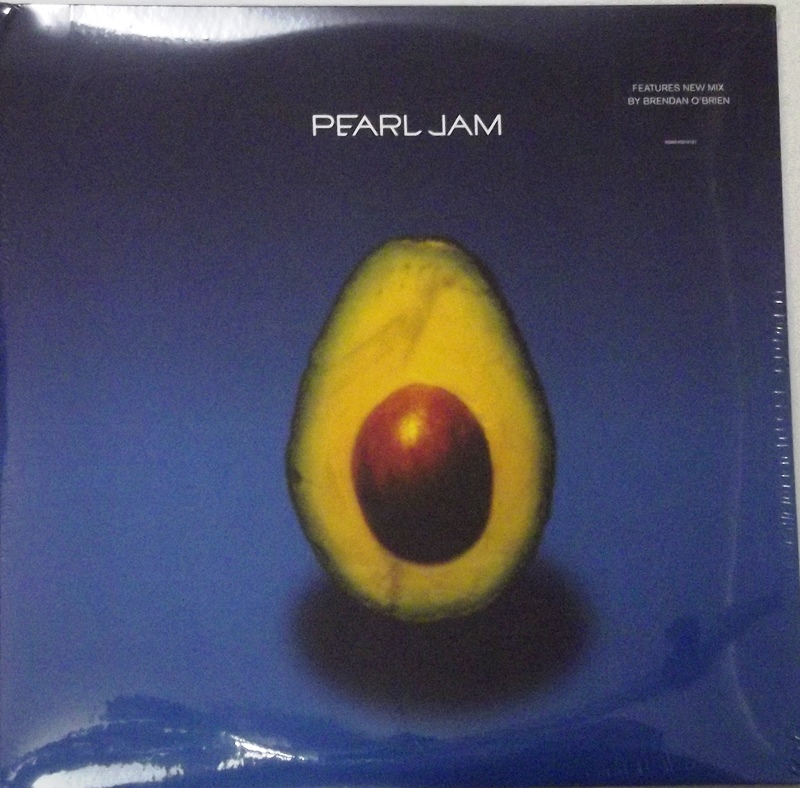 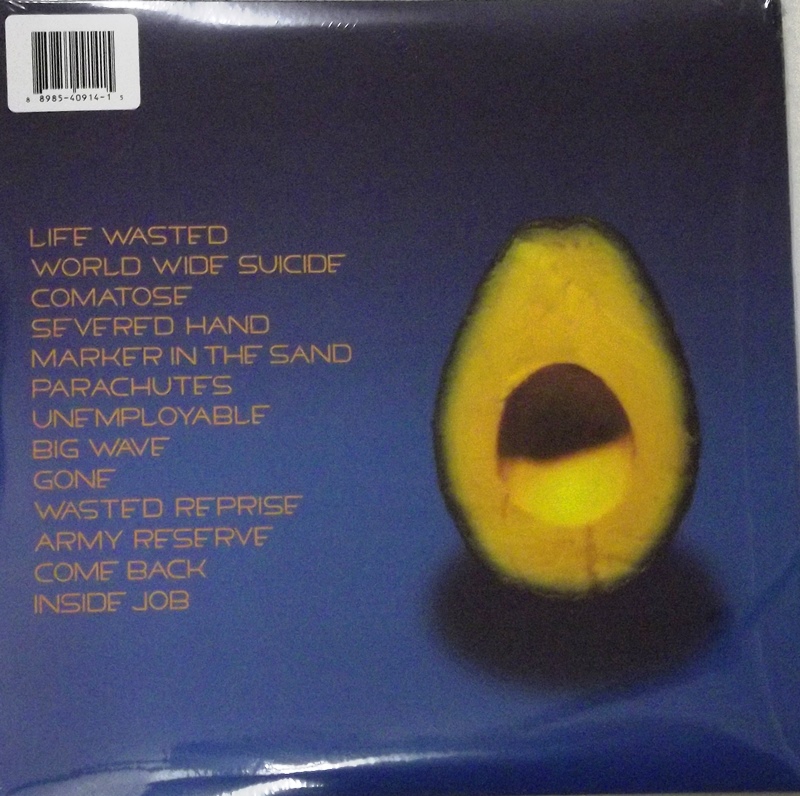 Pearl Jam (sometimes referred to as The Avocado Album or simply Avocado) is the eighth studio album by American alternative rock band Pearl Jam, released on May 2, 2006 on J Records. It was the first and only release for J Records, their last album issued by Sony Music. It was the band's first full-length studio release in almost four years, since Riot Act (2002). Following their performances at the Vote For Change tour in 2004, the band commenced work on Pearl Jam in November 2004 at Studio X in Seattle, Washington and finished in February 2006.

Pearl Jam was critically well received and was a commercial success, debuting at number two on the Billboard 200 chart and eventually outselling the band's previous release, Riot Act. The album also produced three singles—"World Wide Suicide", "Life Wasted" and "Gone"—which were moderately successful. The band supported the album with a full-scale world tour in 2006.