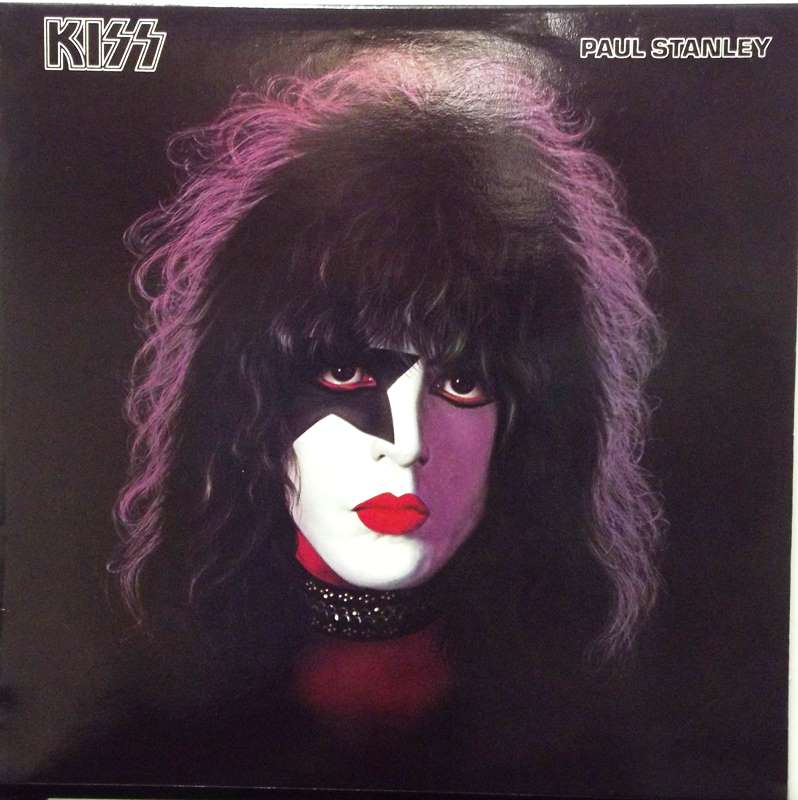 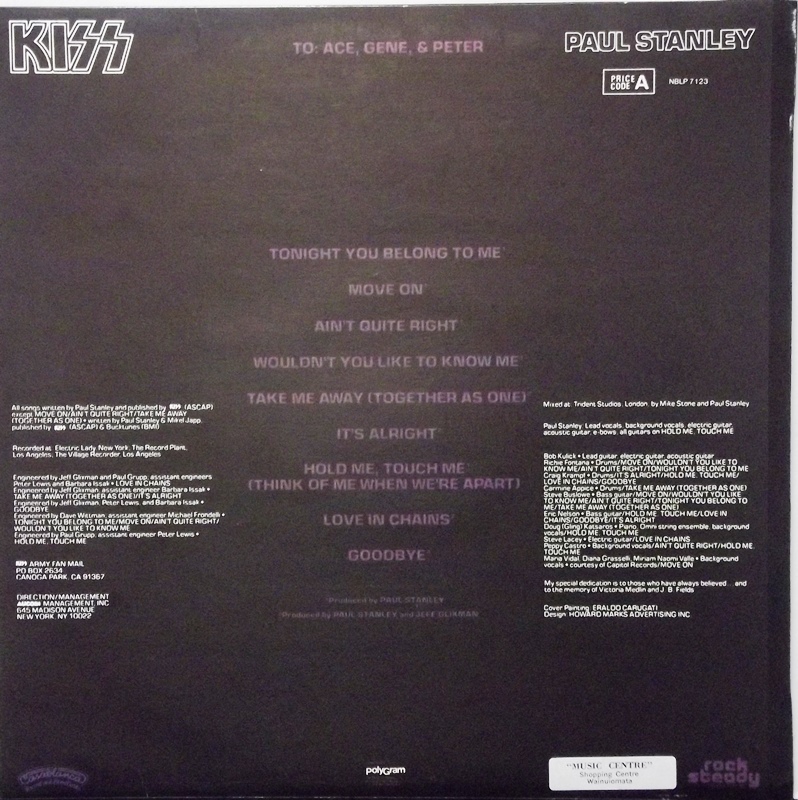 Paul Stanley is a 1978 solo album from Paul Stanley, the rhythm guitarist and lead vocalist of American hard rock band Kiss. It was one of four solo albums released by the members of Kiss on September 18, 1978. It is the only album of the four Kiss solo albums to feature all original songs, as Simmons, Criss and Frehley each recorded one cover on their album.