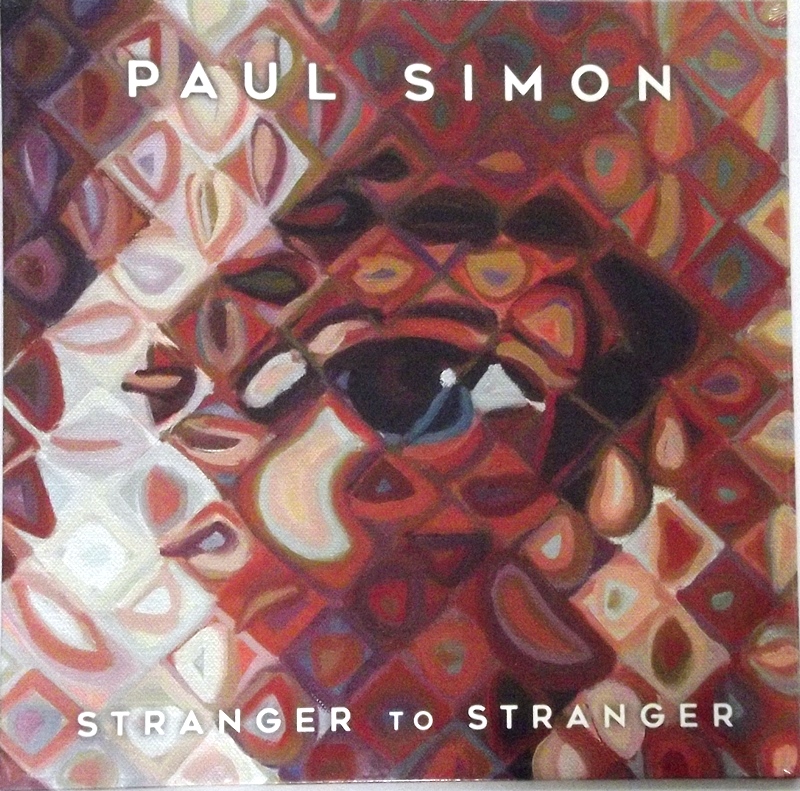 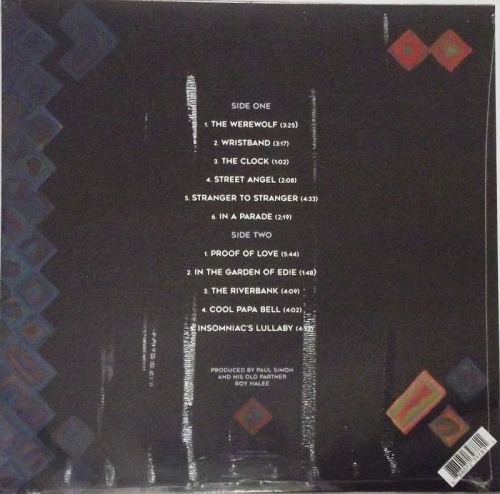 Sealed brand new album from Paul Simon. Made in the EU.

Stranger to Stranger is the thirteenth solo studio album by American folk rock singer-songwriter Paul Simon. Produced by Paul Simon and Roy Halee, it was released on June 3, 2016 through Concord Records.[1] Simon wrote the material over a period of several years, perfecting it and rewriting it to his liking. Its music is experimental, making use of custom-made instruments by composer and music theorist Harry Partch. Three of the songs on the album are collaborations with Italian electronic artist Clap! Clap!.

His first release in over five years,[2] Stranger to Stranger received wide critical acclaim. It represented Simon's highest-ever debut on the Billboard 200, at number three, and reached number one on the UK Albums Chart.