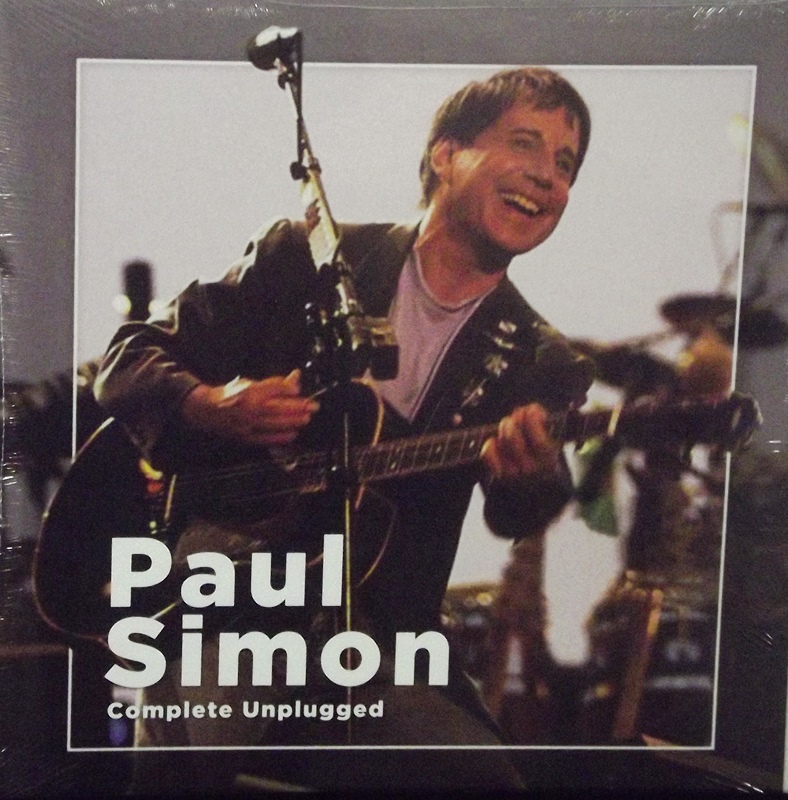 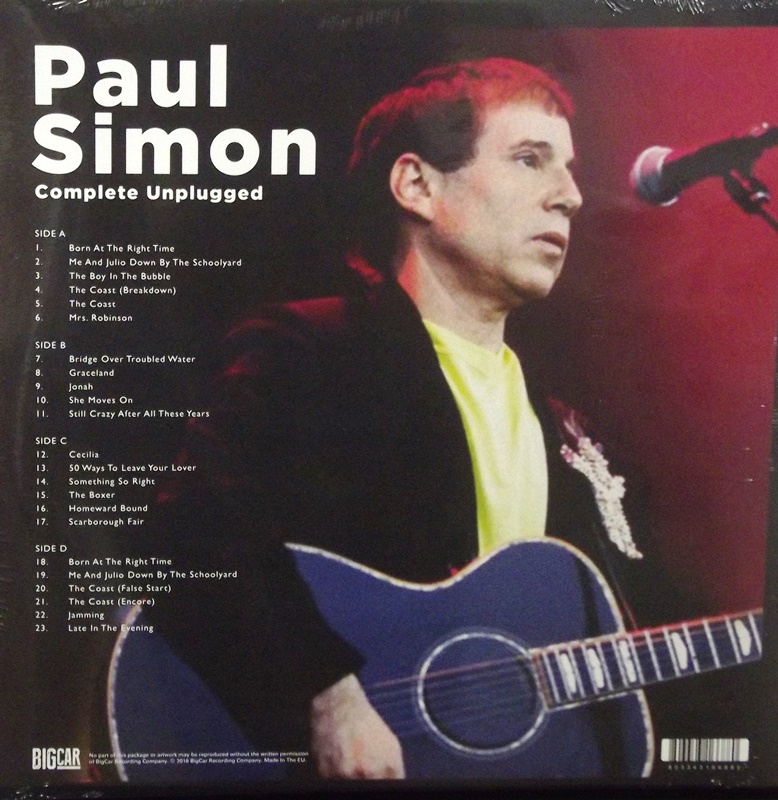 Following his majestic revival in the mid-late 1980s, Paul Simon's slowing of  pace during the next decade can easily be forgiven. This Double LP release  features one such concert, his Unplugged performance recorded for and broadcast  by MTV, from Kaufman Astoria Studios in New York on 4th March 1992. This  extraordinary event features a broad range of classics from the entire Paul  Simon songbook, from his earliest hits with Art Garfunkel to numbers from his  latest records. Performing solo, in fine voice and good humour, Paul Simon once  again proves, on this previously unreleased recording, how he gained his  reputation as one of the finest songsmiths in the business.