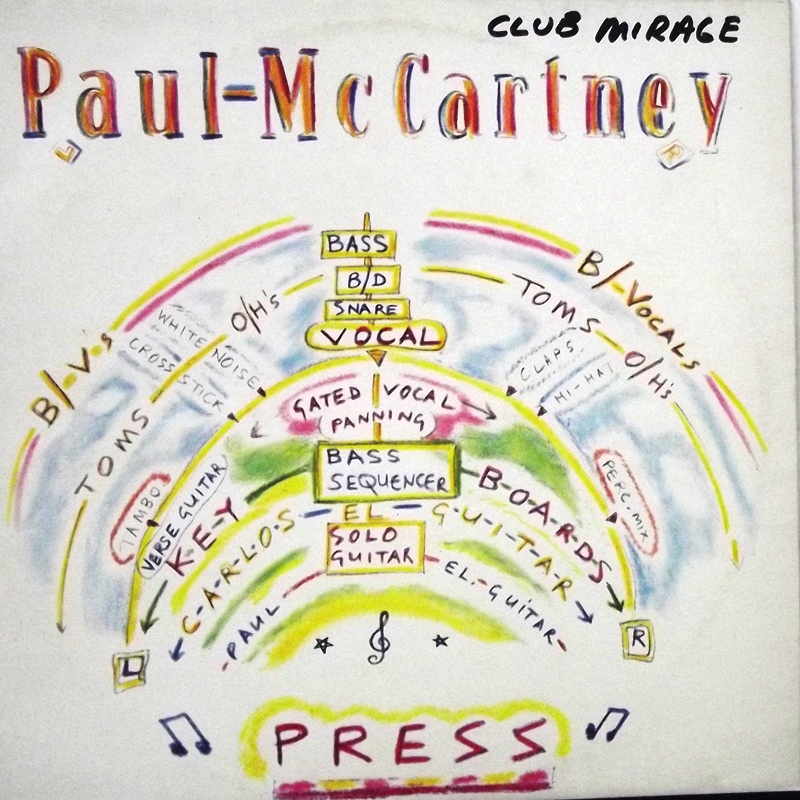 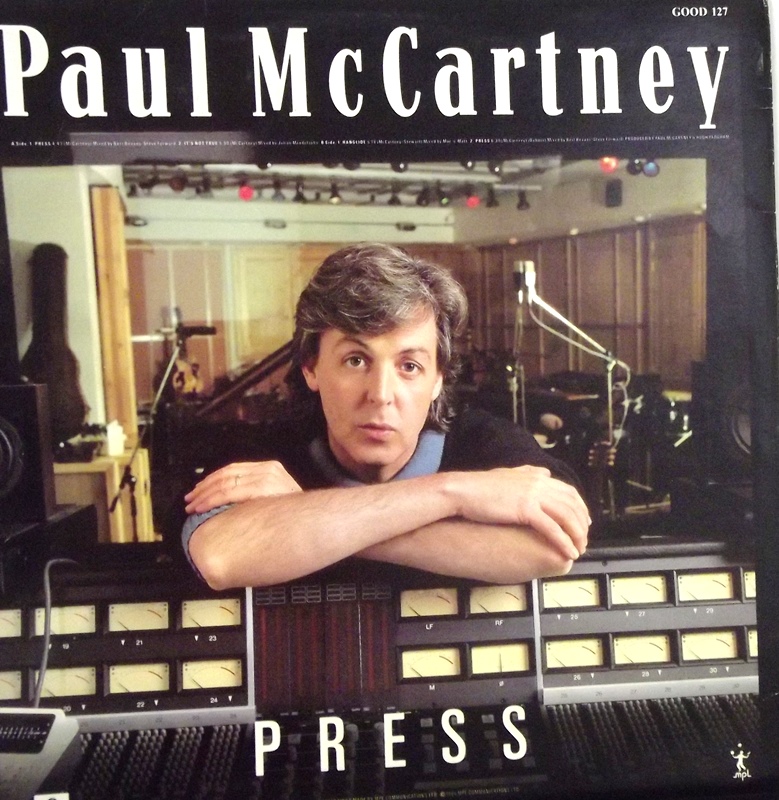 "Press" is a song by Paul McCartney. It was released as the lead single from his sixth studio solo album, Press to Play, being McCartney's 37th single. The single features the non-album track, "It's Not True" as its B-side, which was later included as a bonus track on the CD reissue of the Press to Play album.