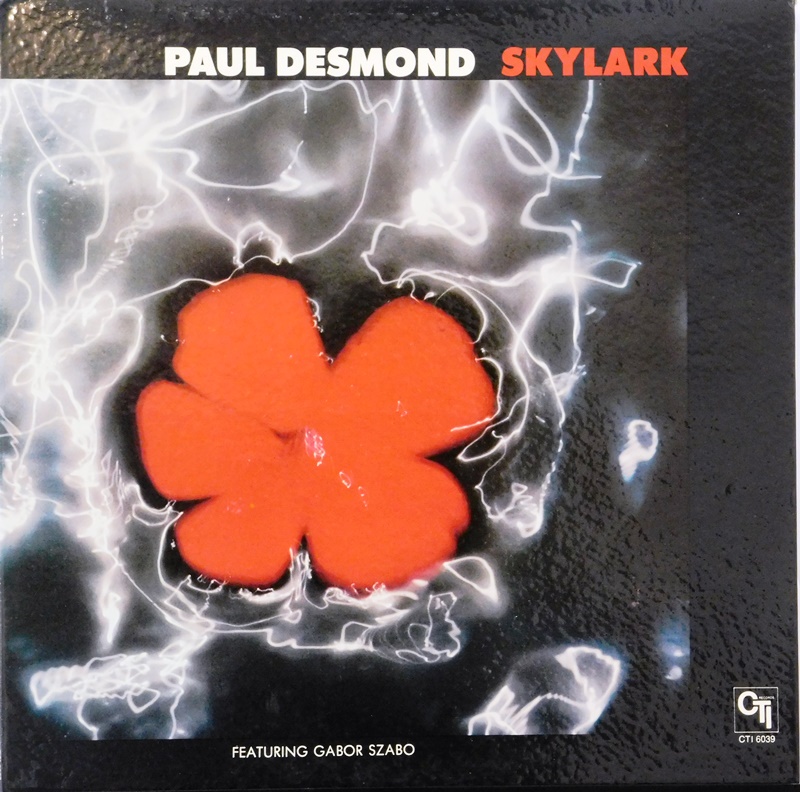 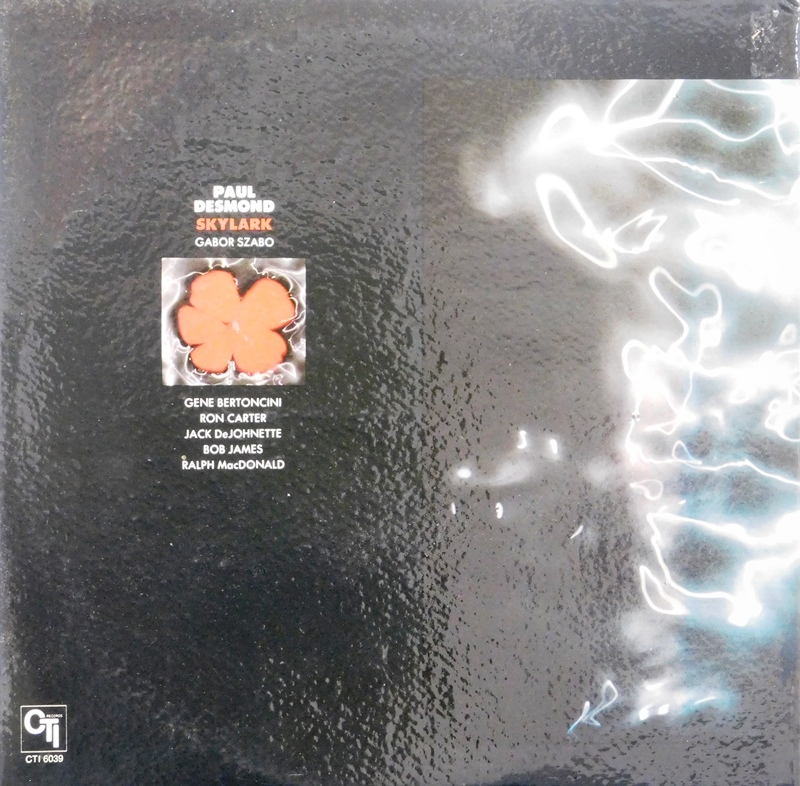 Skylark is an album by American jazz saxophonist Paul Desmond featuring Gábor Szabó recorded in 1973 and released on the CTI label.[1]

The Allmusic review by Richard S. Ginell awarded the album 3 stars and stated "Paul Desmond injects a bit of the 1970s into his sound, obtaining agreeable if not totally simpatico results... It's a cautious change of pace for Desmond, although the fiercer context into which he was placed doesn't really fire his imagination".[2]