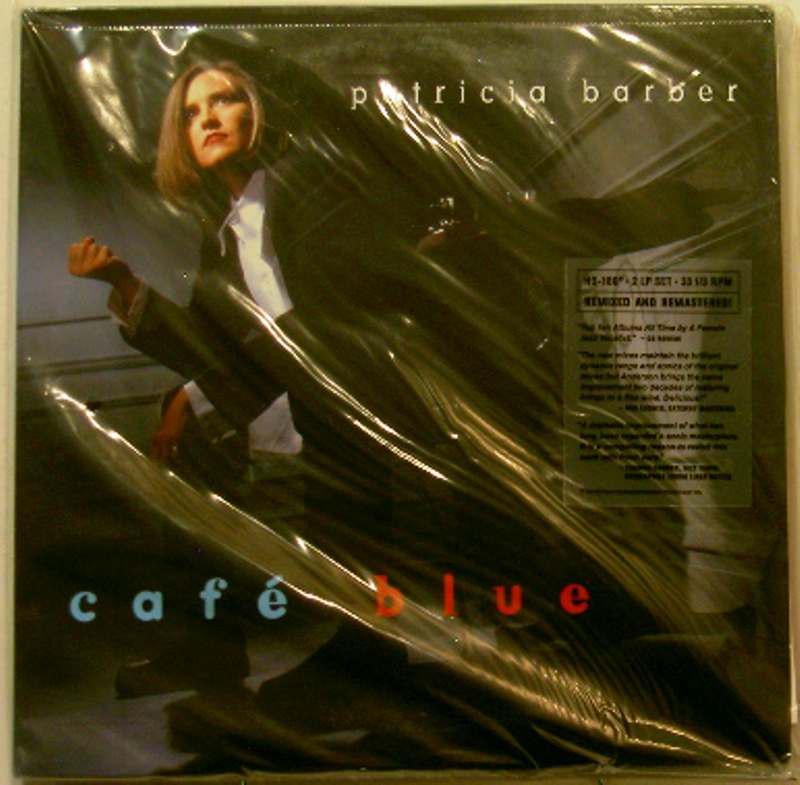 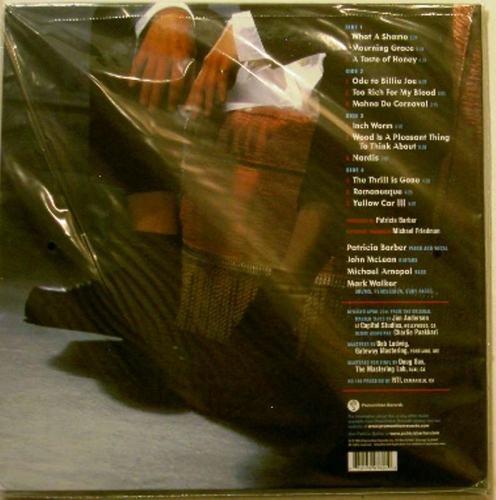 Patricia Barber has been in the vanguard of the new school of female jazz vocalists who have been exploring intriguing improvisational terrain beyond classic balladry and bop-infused standards. In 1994 Cafe Blue hit like something inexplicable, introducing a voice one critic described as 'a pure dark whisper straight up from the soul' and a distinct onstage persona that has been characterized as 'a beat musician and a bop intellectual.' Cafe Blue led to Barber winning the 'Female Vocalist/Talent Deserving Wider Recognition' category in the 1995 Down Beat International Critics Poll (an honor that she has since consistently claimed).

Barber's first for Premonition Records, this one introduced her powerful quartet of the time featuring John McLean on guitar and Mark Walker on drums. This might be the classic Barber album in that it blends pop covers, jazz standards, and original material in a thoroughly unique and interesting way. That was not the norm in 1994 as it would be years later. This one also features Barber's first attempt at setting poetry to music with "Mourning Grace," a haunting Maya Angelou work.