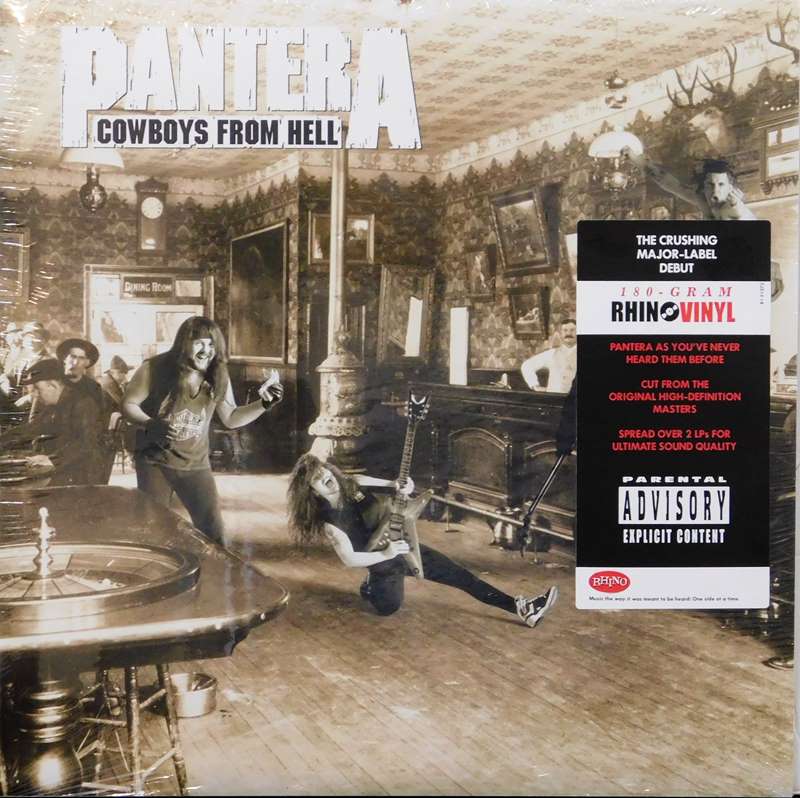 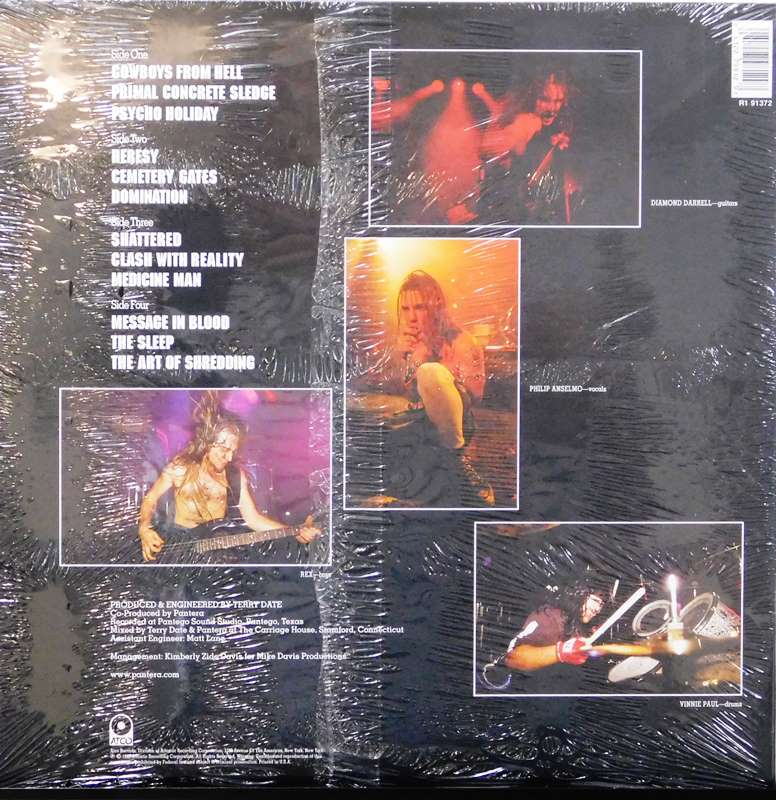 After being turned down "28 times by every major label on the face of the Earth", Atco Records representative Mark Ross was asked by his boss, Derek Shulman (who was interested in signing them), to see the band perform after Hurricane Hugo stranded him in Texas. Ross was so impressed by the band's performance that he called his boss that night, suggesting that Pantera be signed to the label.[1]

Ross on the performance:

"By the end of the first song, my jaw was on the floor. The sonic power of it all — the attitude and the musicianship — blew me away. Basically, you had to be an idiot to not think they're amazing. I mean, how could you see these guys and not think, 'Holy shit!'?"[2]

Atco Records accepted but the band had to wait a six month period before they commenced recording. They began recording at Pantego Sound Studio in Pantego, Texas starting in February 1990 and finishing the record two months later.[1] The band adopted a new sound and attitude, and the writing of what would become Cowboys from Hell saw the band exploring darker subject matters, while the guitar would be notably heavier, despite occasionally reverting to the hair metal formula. The band recorded Cowboys from Hell: The Demos, a self-produced demo album which featured 11 tracks, 10 of which would make the album cut. The last two tracks to be written were "Clash With Reality" and "Primal Concrete Sledge", while a song entitled "The Will to Survive" would be discarded early in the recording sessions.[1]

The band were feeling confident about their material and themselves, finally feeling that they were making the kind of album they believed in. One key track to emerge during the writing was "Cemetery Gates", a seven-minute power ballad that would be the first song to show both their diversity and Anselmo’s vocal range. Although they had already recorded four albums prior to Cowboys from Hell, Pantera felt that this was their true debut, working with a professional producer and a major label for the first time and creating music that was not simply stealing from other similar bands in an attempt to attract attention.[3]