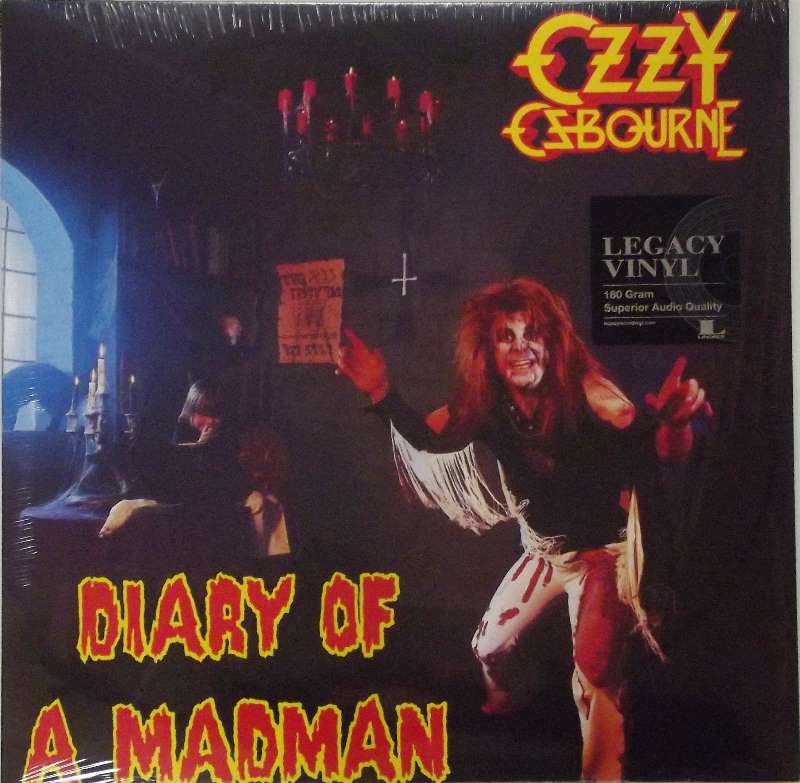 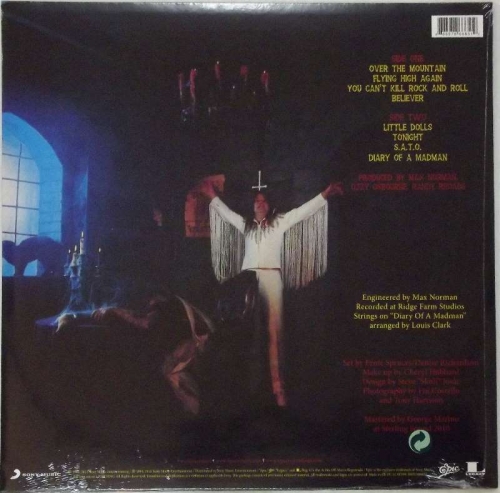 Diary Of A Madman

Diary of a Madman is the second solo studio album by British heavy metal vocalist Ozzy Osbourne. It was released on 7 November 1981, and re-issued on CD on 22 August 1995. This is the last album to feature guitarist Randy Rhoads and drummer Lee Kerslake. An altered version appeared in 2002 with the original bass and drum parts removed and re-recorded. In 2011, a Deluxe 30th Anniversary Edition was released with all original parts restored. To date, the album has sold over 3.2 million copies worldwide.