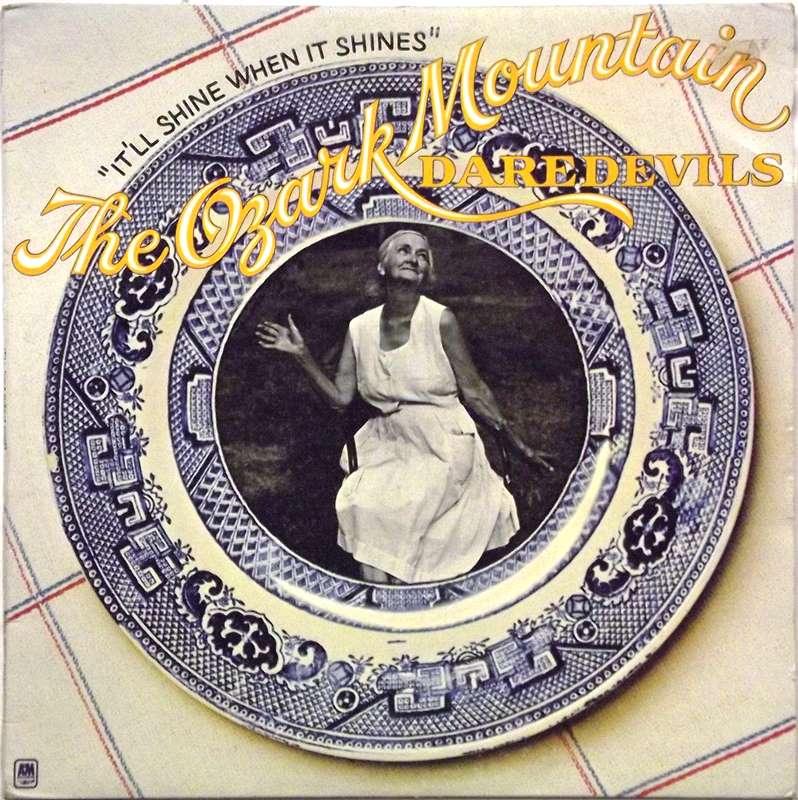 It'll Shine When It Shines

It'll Shine When It Shines is the second album by the Southern rock/country rock band the Ozark Mountain Daredevils, released in 1974.

Their debut album had been successful enough to give the band the clout to record their sophomore effort on the musicians' home turf. For the session, they cut their tracks in the pre-Civil War house that served as their rehearsal sNice clean viny, very smart cover.with original dealer sticker on rear.pace, with producers Glyn Johns and David Anderle working from a mobile recording truck parked outside. The homey makeshift setup yielded a loose, organic vibe that invigorated material like Steve Cash's tongue-in-cheek swamp-rocker "E.E. Lawson".

This album contains the band's biggest single, "Jackie Blue", which reached number three on the Billboard Hot 100 in 1975. The song was brought in by Larry Lee late in the session and recorded at the insistence of Johns, who cajoled Lee into altering his original lyrics about a drug-dealing friend into a fond ode to a free-spirited female loner.