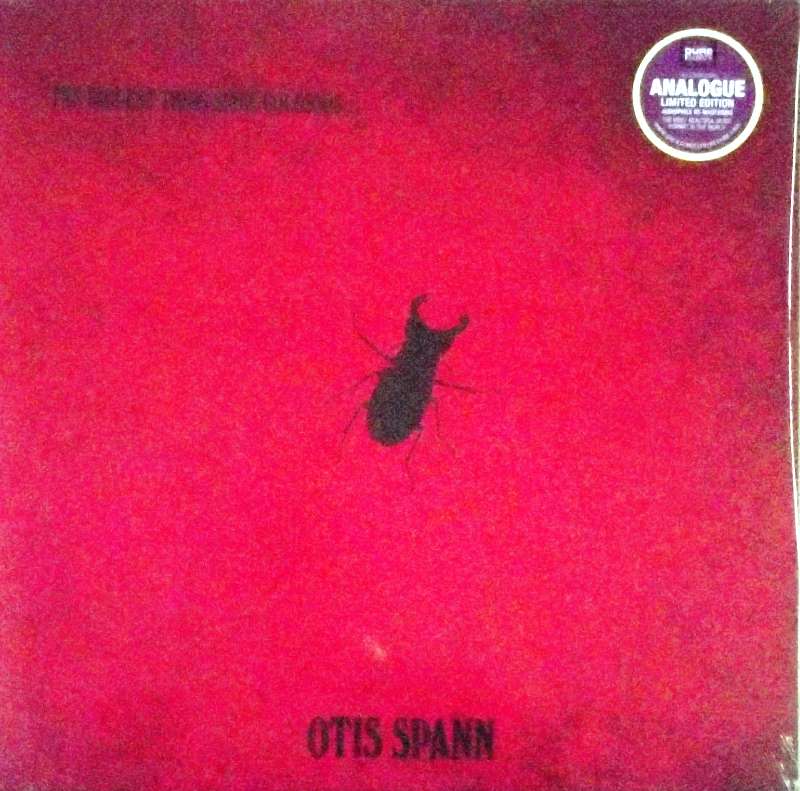 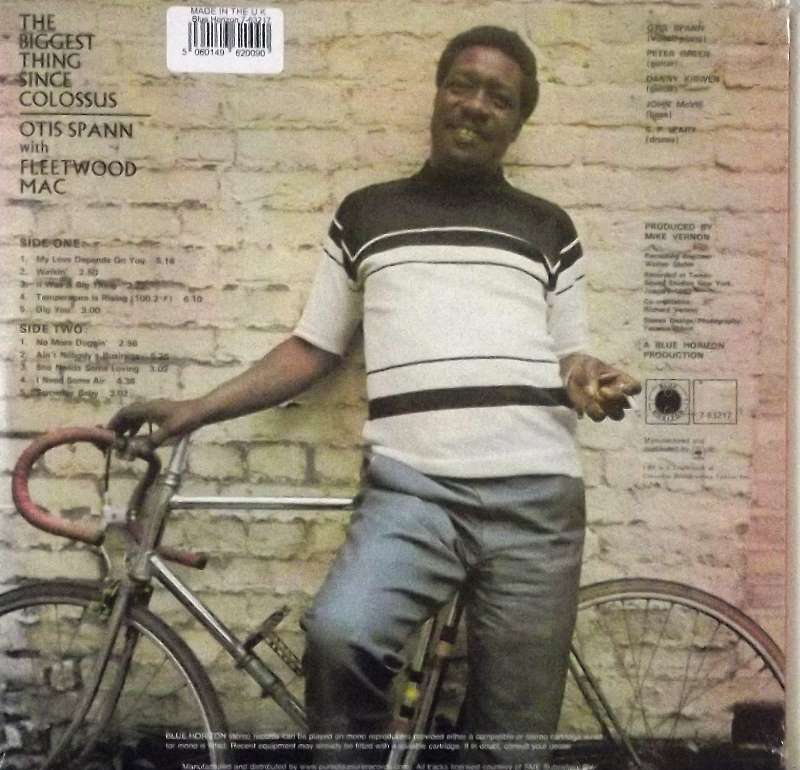 The Biggest Thing Since Colossus

The Biggest Thing Since Colossus is an album by American blues musician Otis Spann, released in 1969 (see 1969 in music). The album is also notable for the fact that Spann's backing band on this occasion were members of Fleetwood Mac, who were touring in America at the time. Spann had been involved in the recording of the Blues Jam at Chess album, and a rapport had been struck between Spann and the British band, which led to their participation on Spann's new album.[1]

It was agreed beforehand that Spann's friend and longtime associate S.P. Leary would play drums on the album, and Fleetwood Mac drummer Mick Fleetwood did not take part in the recording. Guitarists Peter Green and Danny Kirwan, and bassist John McVie all contributed to each track, and it is often claimed that Green produced some of his best playing on this album.

"Walkin'" was released as a single in some countries, with "Temperature Is Rising (98.8°F)" (a different version to that found on the album) on the B-side. Another track was recorded at the sessions, "Blues for Hippies", which was not included on the album.[2