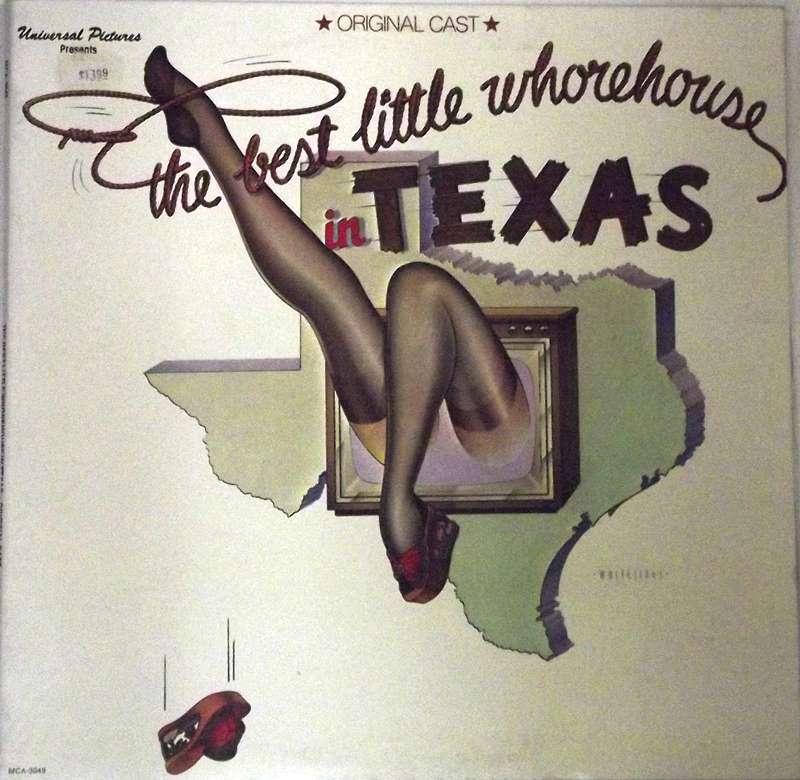 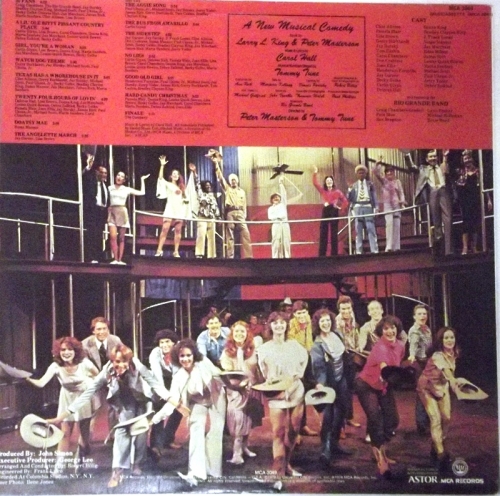 The Best Little Whorehouse In Texas

The Best Little Whorehouse in Texas film soundtrack was released along with the film in July 1982. The album was produced by Gregg Perry.[1] In addition to the score of Carol Hall songs that had also appeared on the stage soundtrack, the film soundtrack included two Dolly Parton compositions: "Sneakin' Around", which she performed as a duet with costar Burt Reynolds and a reworking of her 1974 classic "I Will Always Love You", the latter of which topped the U.S. country charts in September 1982. Unlike the original 1974 version, the 1982 release of "I Will Always Love You" crossed over to the pop charts (#53 Pop and #17 Adult Contemporary) as well.