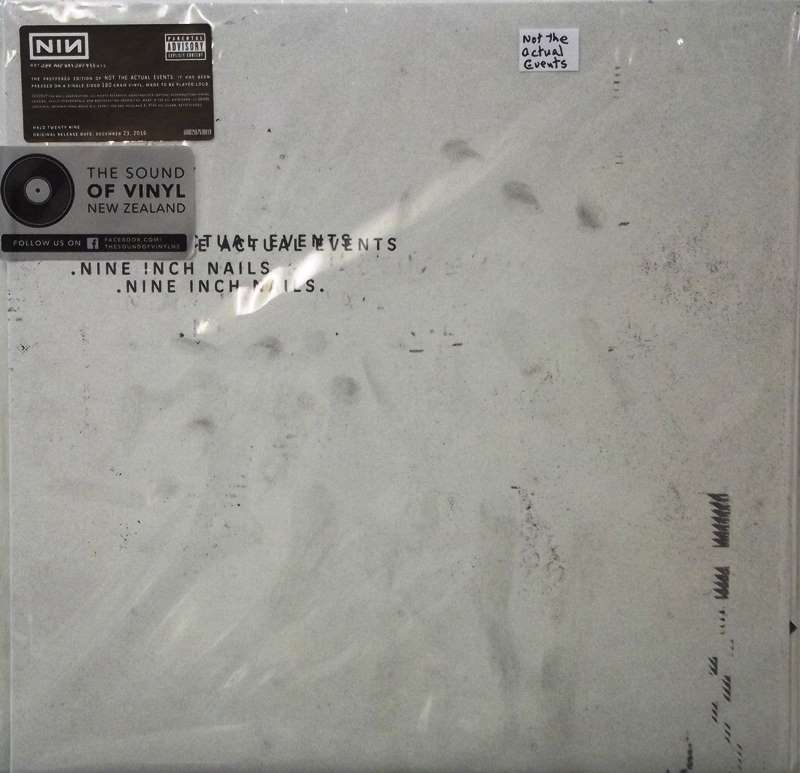 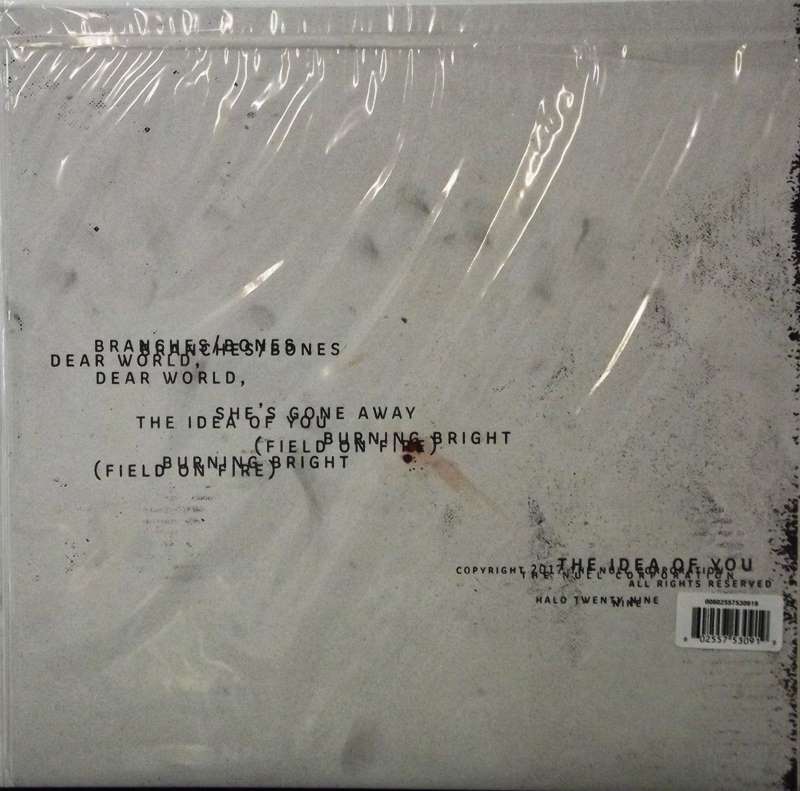 Not The Actual Events

Not the Actual Events is an extended play by American industrial rock band Nine Inch Nails. It was released physically on December 23, 2016, under Trent Reznor's own label The Null Corporation, while those who had pre-ordered received a download link a day early.[1] The second Nine Inch Nails EP of original material following Broken in 1992, it marks long-time collaborator Atticus Ross's first appearance as an official member of the band. The digital pre-orders included a "physical component" that was shipped in early March 2017.[2]

In June 2017, in an email that was issued out to customers waiting on delayed vinyl orders, Reznor confirmed that Not the Actual Events would actually make up the first part of a trilogy of EPs, with the second installment entitled Add Violence being released July 2017, and the third and final EP of the trilogy is expected to be released in 2018.[3]