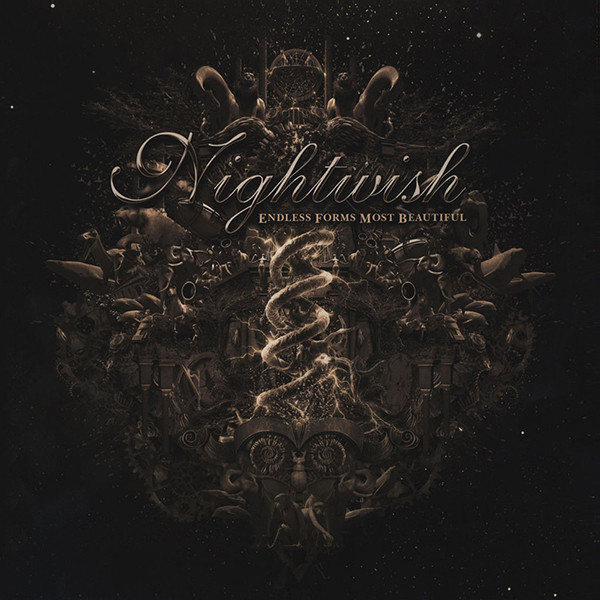 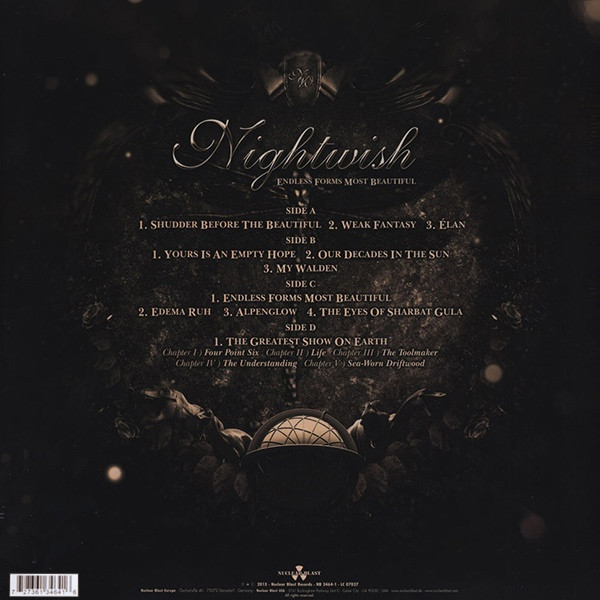 Endless Forms Most Beautiful is the eighth studio album by Finnish symphonic metal band Nightwish. It was released on 25 March 2015 in Japan, 27 March in Argentina and most of Europe, 30 March in the UK and 31 March in the US. The album is the band's first featuring singer Floor Jansen and the first with Troy Donockley as a full-time member. It was also the first without drummer Jukka Nevalainen, who took a break from the band due to severe insomnia. Drumming was by Kai Hahto of Wintersun and Swallow the Sun. The album includes only five Nightwish members, despite its being their first album release as a sextet.

Unlike its predecessor Imaginaerum, which has themes of imagination and fantasy, Endless Forms Most Beautiful addresses science and reason. Focusing on the evolutionary theories of Charles Darwin and Richard Dawkins, the latter part of the album cites passages from their books. Both authors influenced album tracks; The Ancestor's Tale inspired "Endless Forms Most Beautiful", and The Greatest Show on Earth: The Evidence for Evolution inspired "The Greatest Show on Earth". Some songs, such as "Edema Ruh" (inspired by Patrick Rothfuss' novel The Name of the Wind), still have fanciful themes.

The album's first single, "Élan", was introduced on 9 February 2015[1] (four days before its planned release date).[2] "Endless Forms Most Beautiful", announced as the second single on 17 April, was released with a lyric video on 8 May.[3][4]