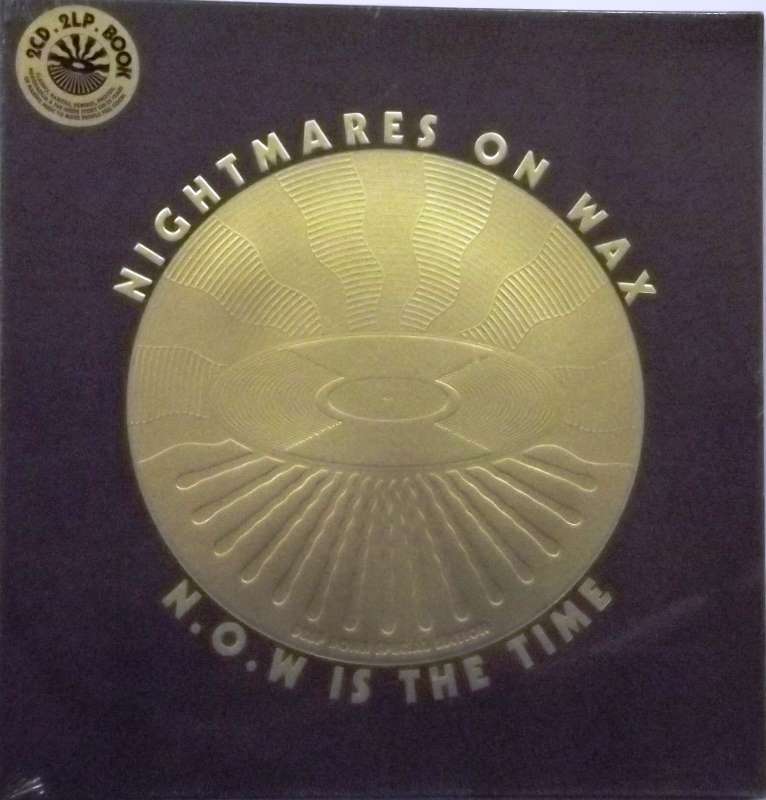 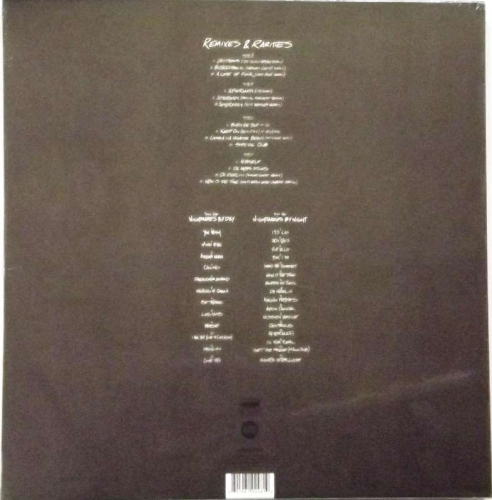 'NOW Is The Time'

Beautiful brand new box set with 2 LPs, 2 CDs and a great book. the inside story of 25years of making music to make people feel cool. Made in the EU.

N.O.W Is the Time is a best of compilation from Nightmares on Wax, released to celebrate his 25-year career as the longest serving artist on Warp Records. Two versions of the record will be released in June 2014,[ a standard edition comprising two discs 'Nightmares by Day' and 'Nightmares by Night' consisting of 28 of his most popular tracks. A special edition vinyl box set will also be made available, 'N.O.W IS THE TIME: DEEP DOWN EDITION', with remixes, rarities and a number of unreleased tracks alongside a book of memorabilia and interviews.[1]