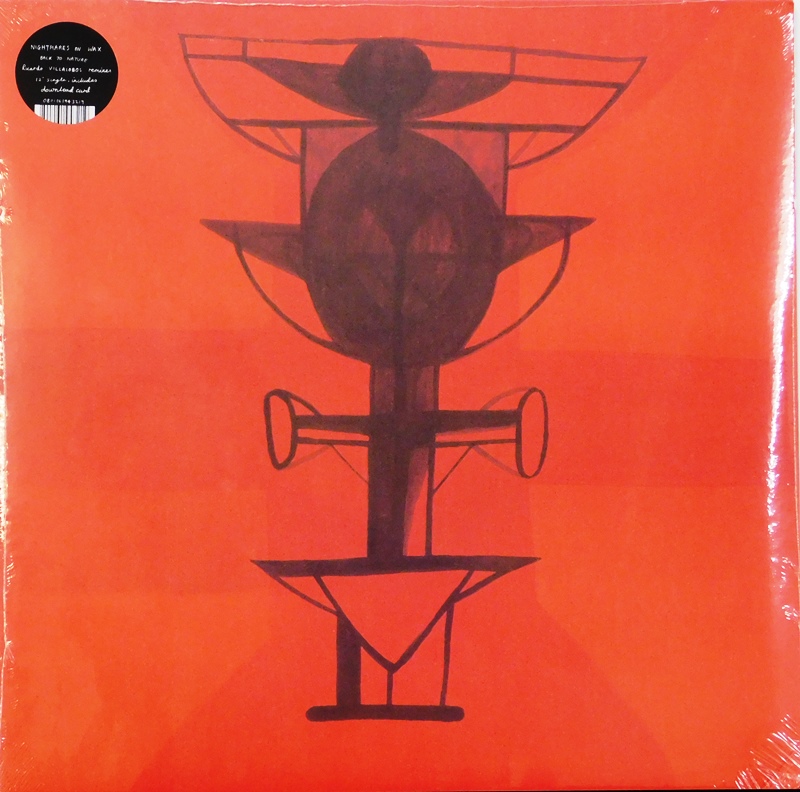 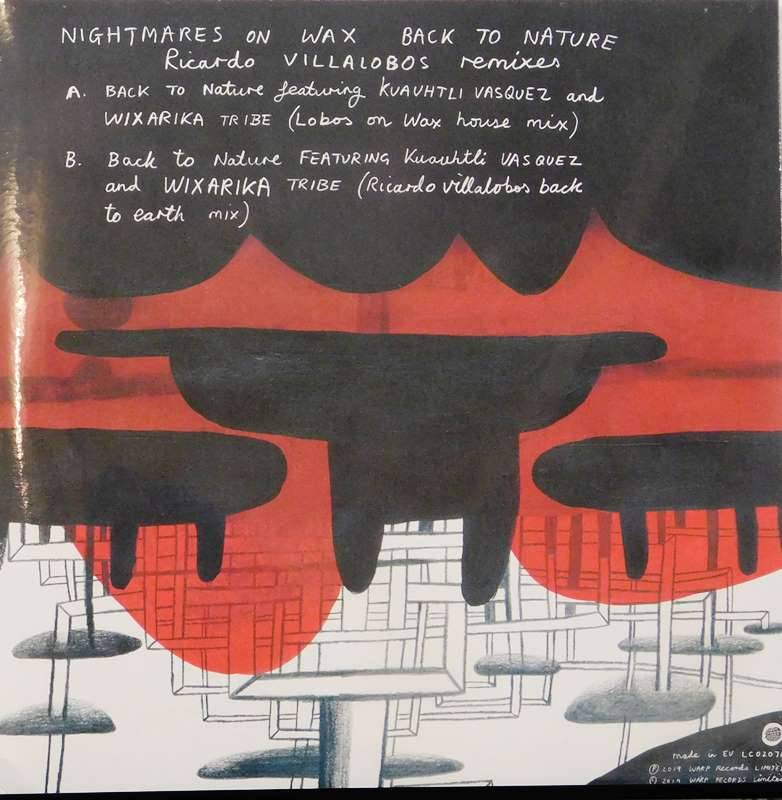 Back To Nature (Ricardo Villalobos Remixes)

"Back To Nature" gets two remixes clocking in at ten and 16 minutes.

Back To Nature," which features Kuauhtli Vasquez and Wixárika Tribe, is the first track from Nightmares On Wax's 2018 album, Shape The Future. Villalobos's remixes, the "Lobos On Wax House Mix" and the "Back To Earth Mix," are ten and 16 minutes long, respectively. Moodymann also appeared on a previous remix EP of tracks from Shape The Future. Villalobos released a solo EP called Mandela Move in February.