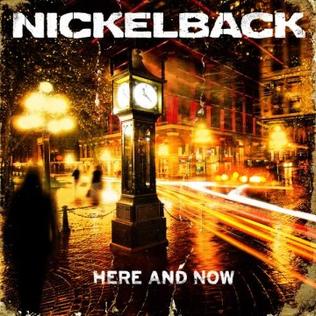 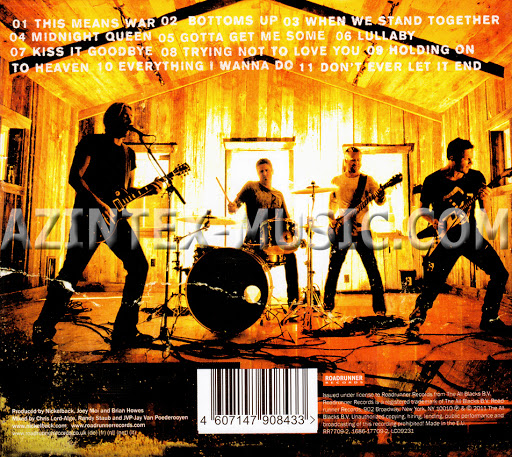 Here and Now is the seventh studio album by Canadian rock band Nickelback, and is their last to be released on Roadrunner Records. The album was released on November 21, 2011.[5] It is the follow-up to their multi-platinum selling Dark Horse in 2008. On September 26, the band officially released two singles, "When We Stand Together" and "Bottoms Up".[5] Both songs were made available for download on September 27, 2011. The first track of the record, "This Means War", was released on November 10, 2011 as the third single.[6] The album's cover features Vancouver's Gastown Steam Clock. The clock is set at 11:21, the date the album was released.[7]

The album debuted at number two on the US Billboard 200 after selling approximately 227,000 copies in its first week, just 0.18% below the number one spot, Michael Bublé's Christmas.[8] Nickelback toured in support of the album on their Here and Now Tour. As of October 2013, the album has sold two million copies worldwide.[9]