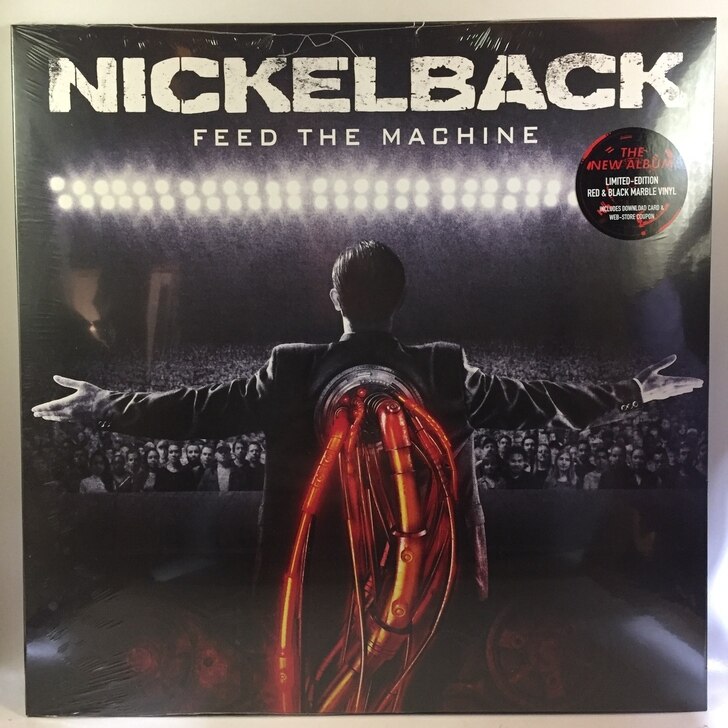 Feed the Machine is the ninth studio album by Canadian rock band Nickelback, and was released on June 16, 2017. It is the band's first release through record label BMG.[4] Feed the Machine debuted at number five on the US Billboard 200 with 47,000 album-equivalent units.[5]

Following the release of their prior album, No Fixed Address, in 2014, the band cancelled the majority of their touring due to Chad Kroeger needing to have surgery to remove a cyst in his vocal cord.[6] The band subsequently became bogged down in legal battles related to the cancellation of the tour.[6]