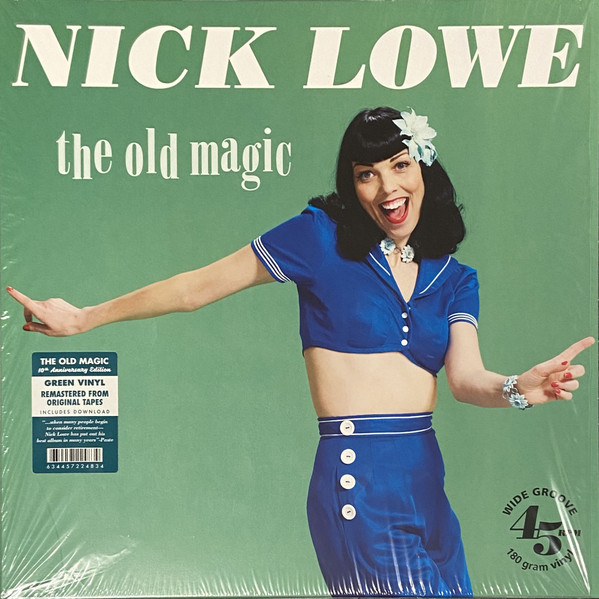 For more than four decades, and despite all of the critical acclaim he’s received during that time, Nick Lowe has been making music that flies right under most people’s radar. And that’s a shame, because it’s hard to imagine a soul so hard-hearted and melody-challenged who wouldn’t find a lot to love in The Old Magic. Paste Magazine says, “...when many people begin to consider retirement, Nick Lowe has put out his best album in many years.” For The Old Magic’s 10th anniversary, the album is being reissued on limited edition green vinyl and has been completely remastered from the original tapes.