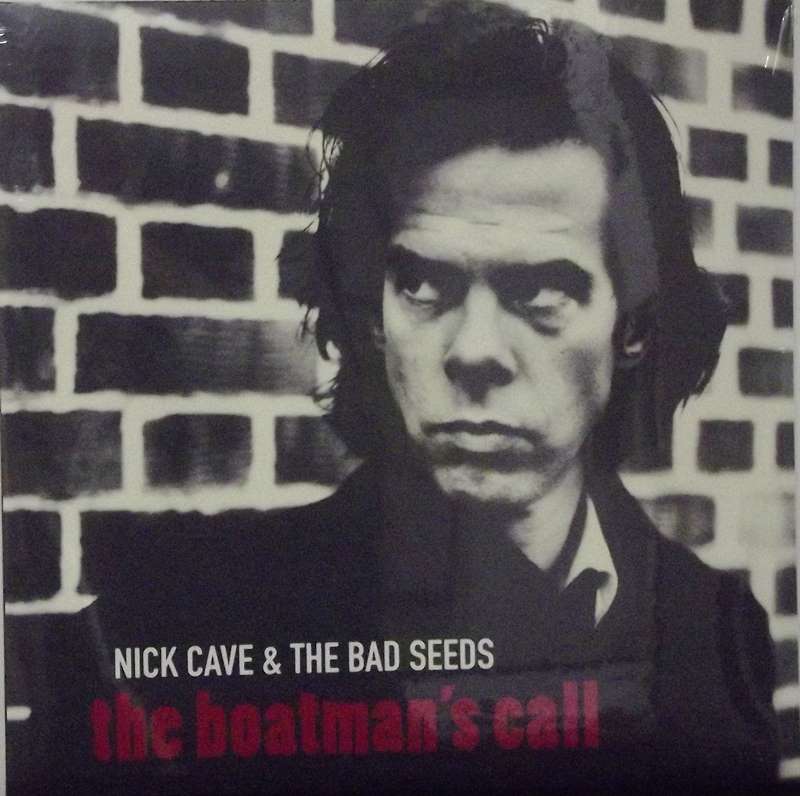 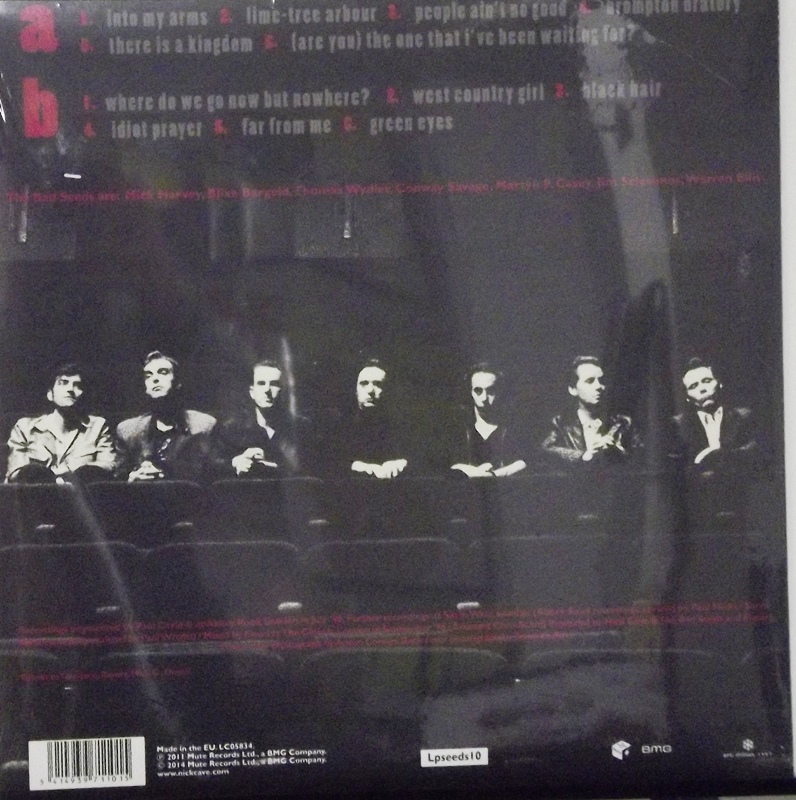 The Boatman's Call is the tenth studio album by Nick Cave and the Bad Seeds, released in 1997. The album is entirely piano-based, alternately somber and romantic in mood, making it a marked departure from the bulk of the band's post-punk catalogue. The Boatman's Call remains one of the most critically acclaimed releases of Nick Cave's career.