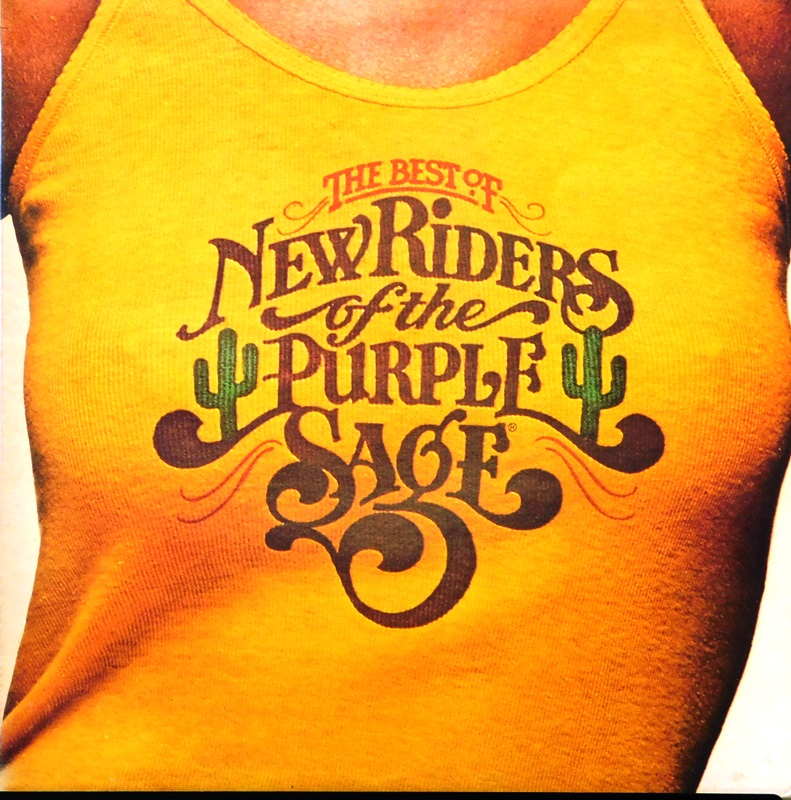 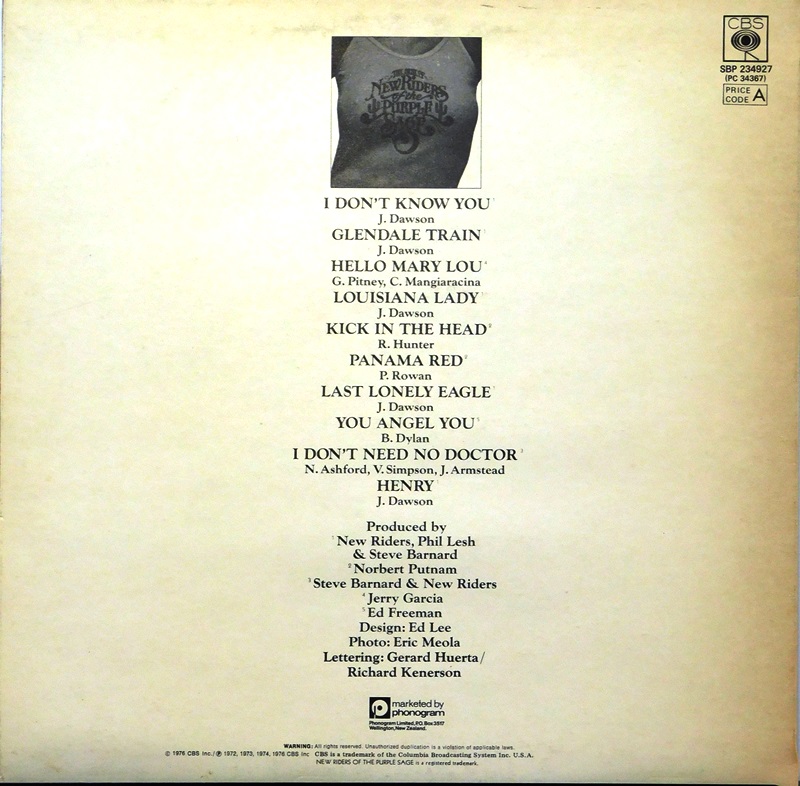 The Best Of New Riders Of The Purple Sage

According to the biography of the band on their official web site, "Just about this time, the music business was entering another era and the New Riders ended their relationship with Columbia Records. The subsequent release of The Best of New Riders of the Purple Sage, with its infamous cover, fulfilled their obligation to Columbia and the band then signed with MCA Records in 1976."[7]

Five of the ten songs on The Best of New Riders of the Purple Sage were taken from the band's self-titled first album.  Jerry Garcia of the Grateful Dead plays pedal steel guitar on those tracks.