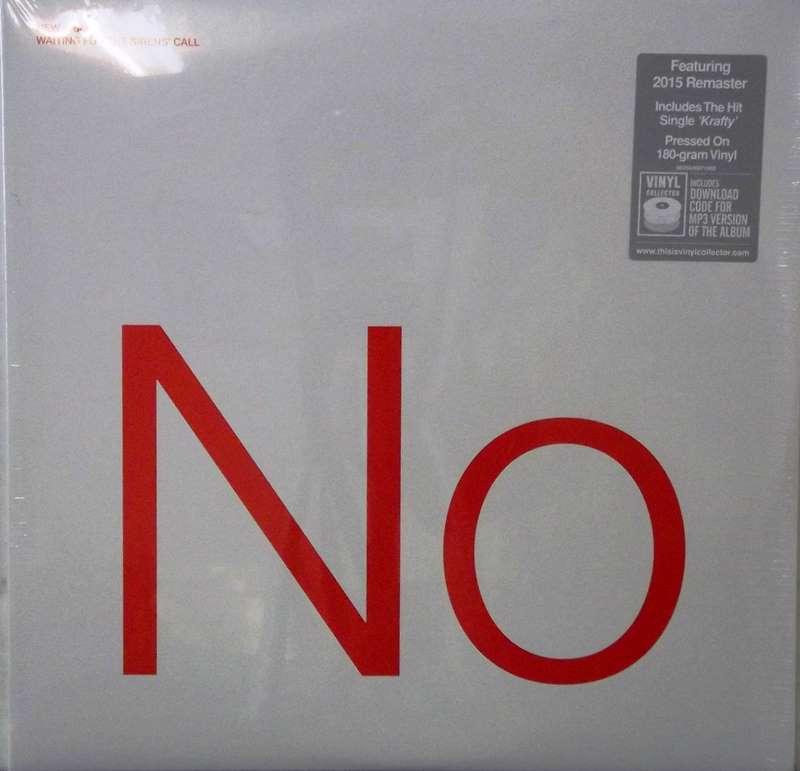 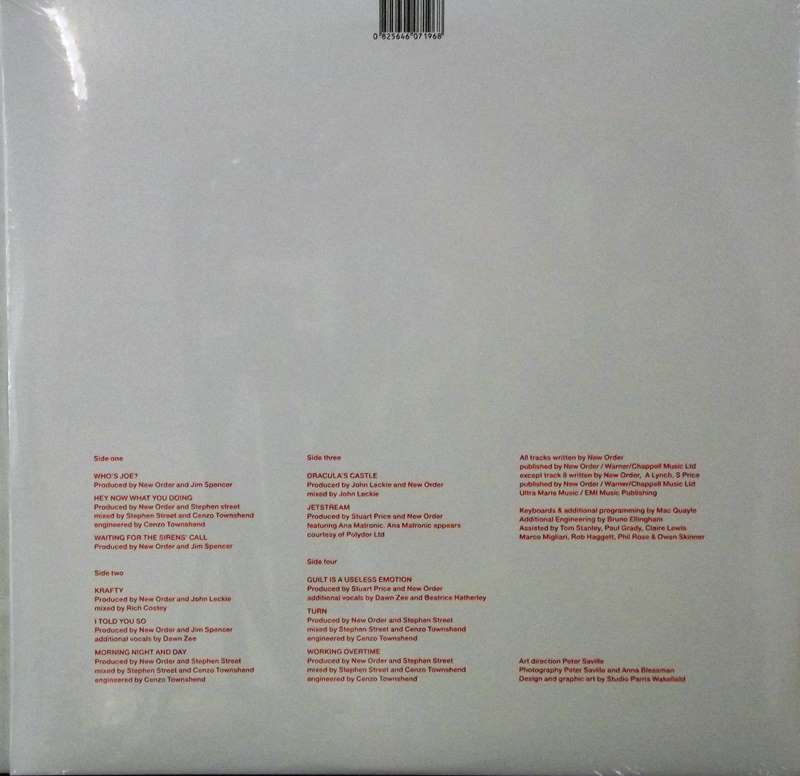 Waiting For The Sirens' Call

Waiting for the Sirens' Call is the eighth studio album by the English rock band New Order. The album was released on 28 March 2005 in the United Kingdom and 25 April 2005 in the United States, and was preceded by the single "Krafty" in February. Two additional singles from the album were released: "Jetstream", which features vocals by Ana Matronic from Scissor Sisters, and the title track of the album. The album was released at a time when the band were experiencing unprecedented recognition in the media.