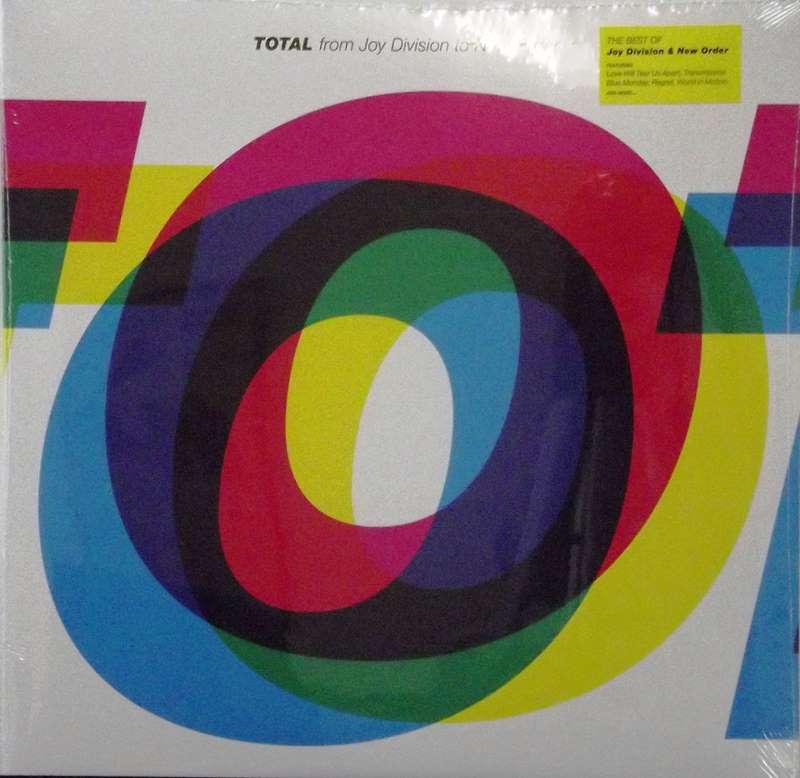 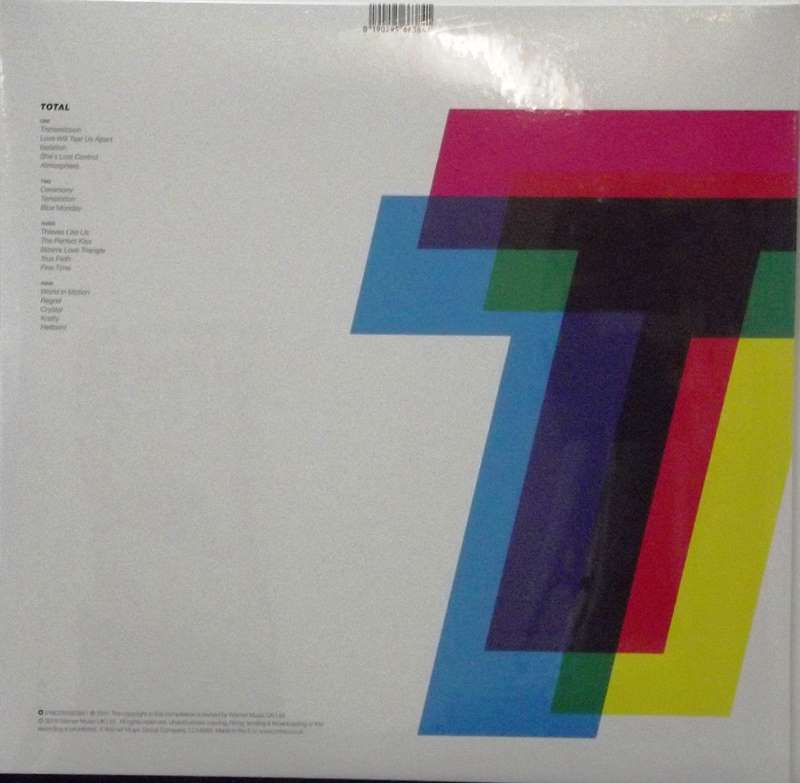 As of September 2017 the album was certified Silver by British Phonographic Industry. [3] [4]

The record label were unhappy with calling the record a "Best Of", so after brainstorming with the band the title Total was eventually chosen by Bernard Sumner.

The album cover was created by Howard Wakefield who previously served as understudy to Peter Saville. Peter was involved in art direction and told The Guardian: "I realised this was a record that would be sold in supermarkets and advertised on television. So the cover has a 'pile it high, sell it cheap' aesthetic. As you open it out, it says Total, but folded up you just see the 'O's. It says, 'From Joy Division to New Order'. I couldn't bear the words 'Best of'. It's a long way from the independent record shop to Tesco, almost 33 years. At Factory, I had a freedom that was unprecedented in communications design. We lived out an ideal, without business calling the shots. It was a phenomenon."[5]

The A&R for the release was handled by the band, Andrew Robinson (co-manager) and Gary Lancaster of Warner Music. In a bid to offer fans something new compared to previous compilations the album included four never-before on CD versions of the bands' tracks, including the original 7" version of "True Faith" and Shep Pettibone's 7" remix of "Bizarre Love Triangle". It also includes the shorter 4:24 edit of "The Perfect Kiss". All tracks were mastered from original source tapes by Frank Arkwright