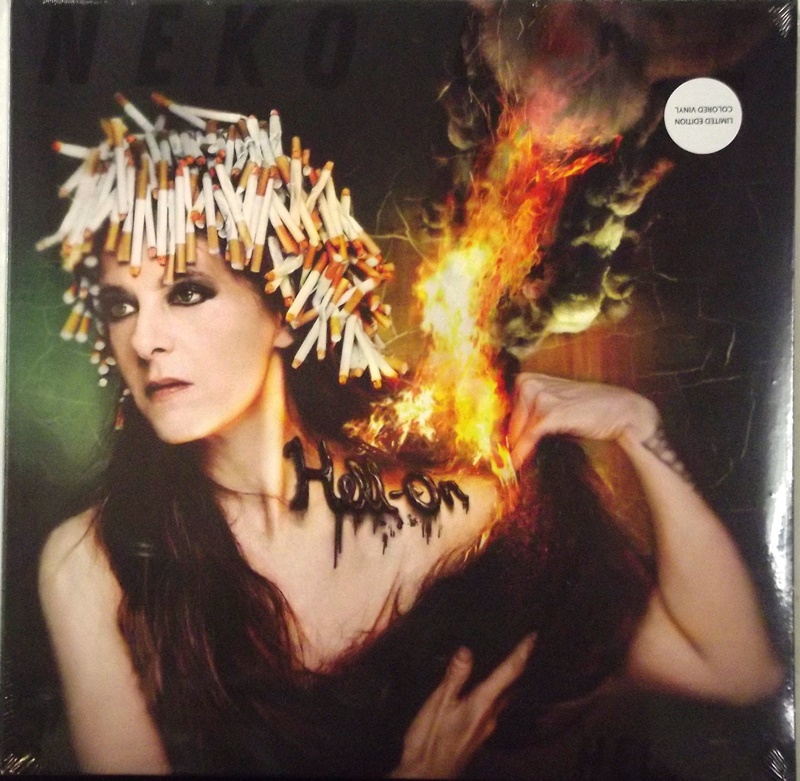 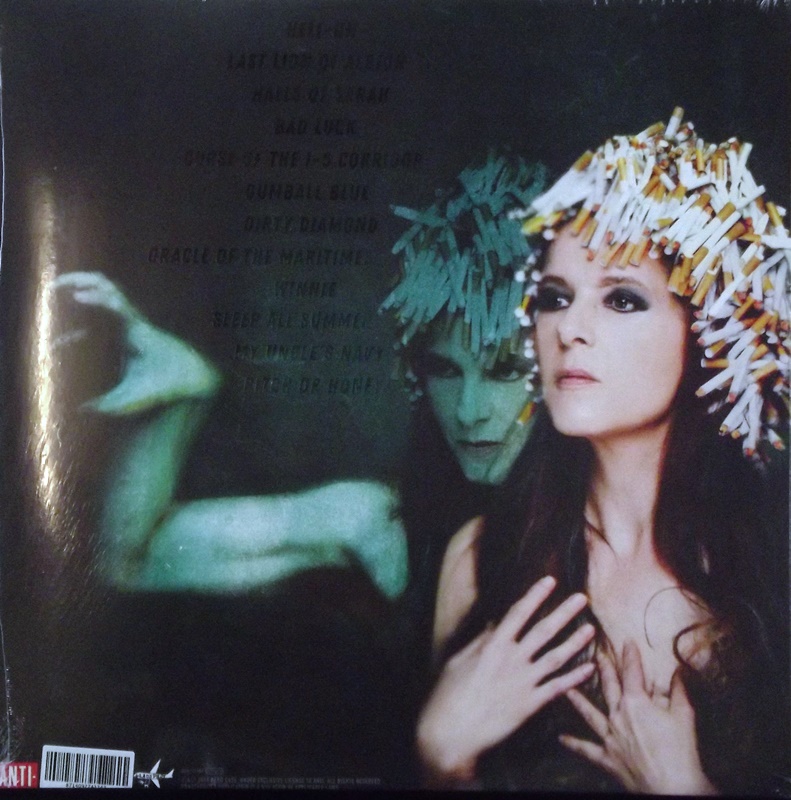 For all of Neko Case’s masterfully delivered tales of killer animals and sentient weather patterns, her decades of work have revealed an increasingly human worldview where mercy is shown only to those who deserve it. She sings of bloodshed and mystery and revenge, but in her albums there are also pleas for basic compassion that are intimate and deeply felt. “I’m a man,” she sang in a definitive lyric from her strikingly personal album from 2013, The Worse Things Get, the Harder I Fight. “It’s what kind of animal I am.”

Five years later, Case returns with Hell-On, her most collaborative release to date, featuring pop producer Björn Yttling (of Peter, Bjorn and John), gruff-voiced alt-rock veterans Mark Lanegan and Eric Bachmann, and bandmates from the New Pornographers and case/lang/veirs (k.d. Lang and Laura Veirs). The added company is felt throughout: No other album in her catalog is so musically rich and orchestrated. Its eclectic nature sometimes takes the spotlight from Case’s inimitable alto—usually the central force of her records—but it also highlights the unmistakable identity of her writing. As the scenery shifts, Case spends these songs siphoning wisdom from horror and searching for connection amid human cruelty and chaos. “Be careful of the natural world,” she cautions in the opening title track. You’d be wise to take her advice.

If there’s a theme running through the record’s dense, disparate tracks, it’s confronting primal fears head-on. In a deceptively upbeat song called “My Uncle’s Navy,” she includes a trigger warning: “If you’re tender-hearted, you should stop the tape.” Then, she recounts an early trauma about a relative mutilating animals to scare young girls. Case revisits the scene from various angles, questioning the adults who could have stopped him and analyzing the way sadism evolves when left unchecked. “Bullies are not born, they are pressed into a form,” she reflects. What remains so disturbing to her isn’t the violence so much as the way it can be imposed upon us, without consent or explanation, at a formative age.